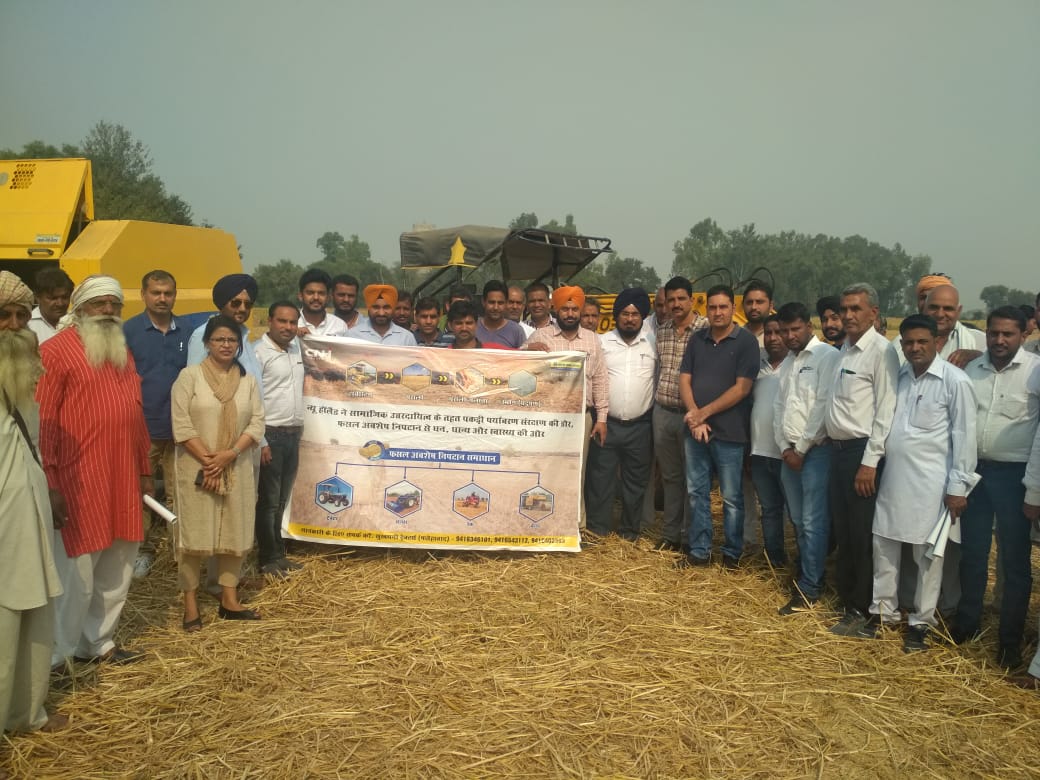 New Holland Agriculture, one of the leading agriculture equipment manufacturer, has relaunched its straw management campaign to combat crop-residue burning in the Kallar Majri village in Patiala district of Punjab