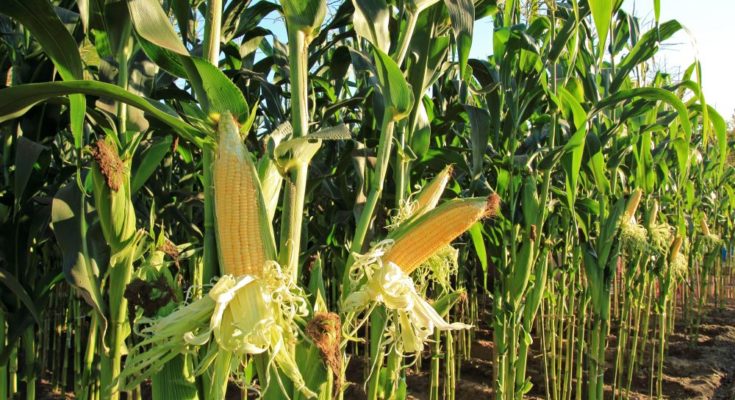 The study titled, ‘Sowing the policy seeds of a flourishing agriculture sector,’ suggested that high-quality seed varieties used by tribal and hilly communities be brought into the informal seed chain with some amount of genetic purity

The Indian seed delivery system, comprised of formal and informal systems is currently reeling under deficiency and there is significant scope to strengthen the same as even with investments in the formal sector, about 60-65 percent of seed in use in the country is unlabelled, noted a recent ASSOCHAM-PwC joint study.

The study titled, ‘Sowing the policy seeds of a flourishing agriculture sector,’ also suggested that high-quality seed varieties used by tribal and hilly communities be brought into the informal seed chain with some amount of genetic purity.

“These farmer varieties are important for future breeding programmes, as they possess useful traits developed through natural evolution,” it said.

The report added, “Their integration would enable effective seed delivery to farmers at affordable costs.”

It also said that strengthening the Seed Village Programme, will improve seed delivery.

India has a share of four percent in the global seed market. The Indian seed market reached a value of US$3.6 billion in 2017, exhibiting a compound annual growth rate (CAGR) of about 17 percent during 2010-2017. Indian seed market is dominated by maize, cotton, paddy, wheat, sorghum, sunflower and millets.

The sector shows huge potential for growth supported by seed policies in favour of seed producers and exporters.

The ASSOCHAM-PwC study suggested putting in place a measure to improve seed traceability in order to control the distribution of spurious seeds. “Using a barcode or quick response (QR) code could be one method. Using these unique codes could help in strengthening seed traceability and enable farmers to track the origin of the seed before purchasing.”

It also said that besides deterring spurious seeds, using a unique code could also help in tracing their origin in case of quality issues.

Highlighting the gaps in regulation, the study noted that many seed companies face the threat of loss of sale because of availability of duplicate seeds. “Many of the proprietary hybrids created by seed companies are copied and sold by in the market because of insufficient IP protection.”

The report further stated that there is scope to boost seed exports from India through standardised and quality domestic production. “India has a huge scope for promotion of seed exports and requires efforts in this area.”

The study suggested setting up dedicated seed production hubs that can be oriented towards exports by establishing an export promotion wing. “Inclusion of the private sector is necessary for successful operation of these hubs, as it can bring in the necessary expertise to the sector.”

It added, “Government incentives for investments in these hubs can help attract private players.”

The report also impressed upon the need to increase focus on new seed variety development in wake of changes in the environment and resource availability.

It also suggested relaxing the seed import regulations in India that are stringent and involve multiple steps and complex documentation.

While presently, vegetable hybrids, the varieties and hybrids developed by Indian Council of Agricultural Research (ICAR) and state agriculture universities (SAUs) are given to private sector seed companies at nominal rates of royalty. The study said that by providing breeder seeds on cost basis to public sector seed organisations, they may be able to produce vegetable seeds on a large scale and provide to farmers at reasonable prices.

It also said that ICAR-SAUs should provide variety-wise package of practices for vegetable seed production and technology, along with breeder seeds.

Referring to the aforementioned interventions, the study said that if implemented timely and efficiently, it can ensure sustainable growth thereby making India a global leader in the agriculture sector.