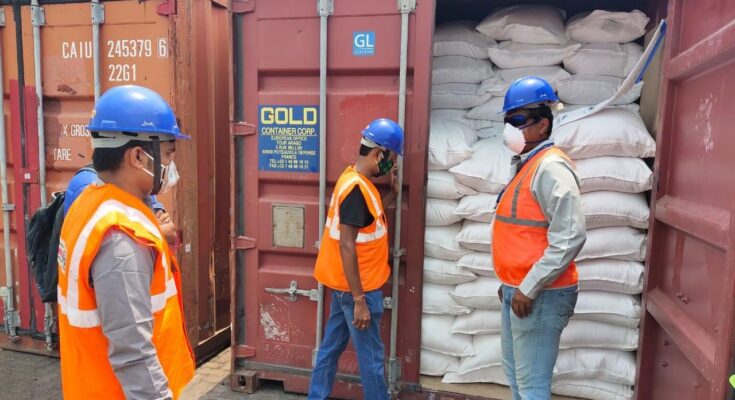 In a major boost to India’s rice exports potential especially from eastern region of the country, a consignment has been officially flagged off Monday from the Paradip International Cargo Terminal (PICT), Odisha to Vietnam.

This is the first time, non-basmati rice will be exported from Paradip Port. Sarala Foods group will ship 20 containers of rice today followed by around 500 containers over the next three months from PICT to Vietnam.

A consignment of one of the Agricultural and Processed Food Products Exports Development Authority (APEDA)’s member exporter Sarala Food will be shipped to Hai Phong port, Vietnam today.

“The rice exports through PICT would boost India’s exports of non-basmati rice to south-east countries while boosting income of at least two lakh farmers from Odisha and adjoining states,” Dr. M Angamuthu, Chairman, APEDA, said after inaugurating the flagging off ceremony.

During the April – February period of 2020-21, the shipment of non-basmati rice witnessed an impressive spike. The non-basmati rice exports were Rs 30,277 crore (4086 US$ million) during April-February, 2021 against Rs 13,030 crore (1835 US$ million) reported during April-February, 2020 period. The exports of non-basmati have witnessed a growth of 132 percent in Rupee terms and 122 percent in dollar terms.

Non-basmati rice exports to African and Asian countries are undertaken from various ports of India such as Kakinada, Vishakhapatnam, Chennai, Mundra and Krishnapatnam. Paradip will soon emerge as one of the major rice-exporting port of the country, Angamuthu, Chairman, APEDA said.

The sharp spike in rice exports especially during a phase where globally the COVID19 pandemic has disrupted supply changes many commodities, has been attributed to the government taking prompt measures to ensure exports of rice while taking all the COVID-19 related safety precautions.

“We took several measures in terms of ensuring safety and hygiene because of the operational and health challenges posed by COVID-19, while ensuring that rice exports continue uninterrupted,” M Angamuthu, Chairman, APEDA said.

APEDA has promoted rice exports through collaborations with various stakeholders in the value chains. The government had set up the Rice Export Promotion Forum (REPF), under the aegis of the APEDA. REPF has representations from rice industry, exporters, officials from APEDA, Ministry of Commerce and directors of agriculture from major rice producing states including West Bengal, Uttar Pradesh, Punjab, Haryana, Telangana, Andhra Pradesh, Assam, Chhattisgarh and Odisha. 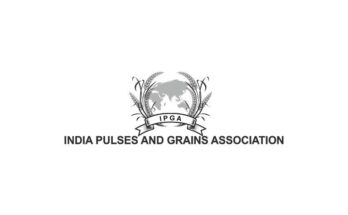 IPGA, Pulse Australia and Austrade to co-host webinar on chickpeas and lentils 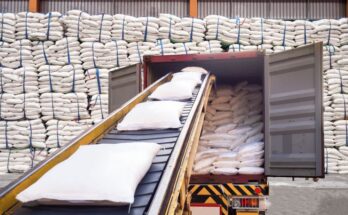 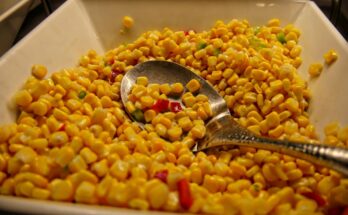