As per the FICCI estimates, economies from the northern region may be losing around Rs 3,000 crore daily and unless the situation is addressed soon, these losses may only mount

The ongoing farmers’ protest and resultant blockades in different parts of northern India are a matter of concern as these could impinge on the economic recovery process currently underway. As a result of the agitation and related blockades, freight movement has been impacted both in terms of time taken for the consignments to reach their destination and the overall cost involved due to the detours and longer routes required to be taken.

R Narayan, President, FICCI-CMSME and Founder & CEO, Power2SME said that the small and medium industries were deeply impacted as a disruption in their supply chains was once again making it difficult for them to maintain and continue operations in a normal manner. Besides supply of raw materials and dispatch of finished goods, movement of workers had also been hindered. As a national representative body of MSMEs, FICCI CMSME would urge that an amicable solution to the current impasse be found at the earliest through discussions with all stakeholders. The agitation and blockades should end immediately in the greater interest of the economy and nation and outstanding issues be resolved through dialogue.

Feedback received by FICCI CMSME from its various constituents shows that SME units in Punjab, Haryana, Himachal Pradesh, Rajasthan, Delhi NCR, Uttar Pradesh, and Uttarakhand have been at the receiving end as the supply chains for their raw materials have seen a disruption with trucks being stranded at different locations. An escalation of transportation costs of 8-12 percent has been reported by industrial units. Many of the units from sectors such as textile and apparel, sports goods, home appliances, home furnishings and plastic products were looking forward to a jump in sales with Christmas and New Year-round the corner, but with the protests and blockages, sales would again come under pressure, noted Narayan.

The tourism sector too has come under pressure as people from the NCR region who were planning to take short breaks at destinations in Rajasthan have been forced to review their plans. Hotels in Rajasthan have reported cancellations of bookings from clients citing the ongoing protests.

With movement of trucks being restricted, supplies of agricultural goods such as fruits and vegetables have also been impacted and we could see some inflationary pressures building up in the Delhi NCR region in the days/weeks ahead.

As per estimates, these economies from the northern region may be losing around Rs 3,000 crore daily and unless the situation is addressed soon, these losses may only mount.

Another major worry is the possible spike in COVID-19 cases that may result given the large gatherings that have started to build up around the Delhi NCR region and this would have its own economic costs. 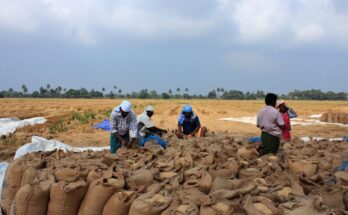 Agri reforms: Misjudged yet a step in right direction 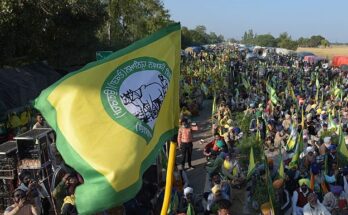 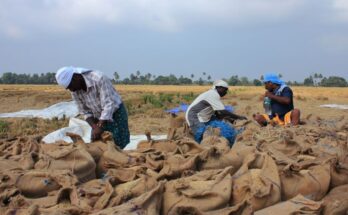 One Comment on “Industry underlines serious impact of farmers’ protests on the economy: FICCI-CMSME”