Bt cotton in India and Bt Brinjal in Bangladesh experience that the benefits of “To Bt” choice by far are preferable to the losses of “Not to Bt”, Dr Shivendra Bajaj, Executive Director, Alliance for Agri Innovation (AAI) writes

Whenever a new technology is introduced, there are always some who will challenge the usefulness of such technology. It may be either a fear of unknown or just being plain scepticism, but we always see the debate on both sides. This debate is good as long it is healthy and allows everyone to put forward their viewpoints and let the data and science to speak for itself.

The debate about Genetically Modified (GM) crops is no exception. However, the fact is, GM technology is not new anymore. This year is the 25th anniversary of the commercialisation of GM crops. During these 25 years of cultivation, more than a trillion meals have been served which had one or more ingredients derived from GM crops and there is not a single substantiated claim of any ill effect on health which could be attributed to GM crops. In India, GM cotton or commonly known as Bt cotton (because of Bt gene that controls a certain group of insects) has been successfully cultivated for the last 18 years and today more than 95 percent cotton growing area in India is under Bt cotton.

Yet, there are some groups in India who oppose GM crops regardless of any data or the fact that we have been consuming the oil derived from Bt cotton and the livestock is fed for that long and again without a single substantiated claim of any ill effect. This opposition to GM crops as a principle was highlighted when recently, a group wrote to the chief ministers of different states not to even allow research field trials of Bt Brinjal in their states. While a debate on a technology (even though it is proven for last 25 years) based on hard facts and not emotions or scare mongering is welcome but opposition to even conduct research field trials is not justified by any means.

We should remember that earlier, a different version of Bt Brinjal was trialled and approved by then Genetic Engineering Approval Committee (GEAC). However, the then Environment Minister put a moratorium on the commercialisation of Bt Brinjal in 2010 and unfortunately that moratorium continues. It is ironical that Bangladesh went ahead, did the research that suited to their environment, while accepting the safety data from India and commercialised it in 2014. If the then Government of Bangladesh had caved in from the pressure of its NGOs and didn’t conduct research field trials and eventually approve, its farmers would have lost the benefits that they are enjoying now in terms of resistance to insects and higher yields. In Bangladesh, Bt Brinjal has provided around 20 percent increase in yields and approximately 22 percent higher revenue compared in non Bt varieties. We should also note that this data is published in peer reviewed science journal by independent organisations.

Coming back to India, now another company has introduced a different Bt gene in Brinjal which was developed by the National Institute of Plant Biotechnology under Indian Council of Agricultural Research (ICAR). To test the efficacy of this locally developed Bt gene, impact on food/feed/environmental safety, research field trials are necessary. If even research field trials are not allowed, we will not know the usefulness of this technology. It is also interesting to hear the surprise and market monopolisation concerns that have been attributed to the opposition to the field trials. In fact, if these trials continue and usefulness of this second Bt Brinjal technology is determined, it will provide competition to the earlier Bt Brinjal given the moratorium is lifted and commercialisation takes place.

I wrote an article almost five years ago that its time to give science its fair due when it comes to GM crops and now, it’s overdue. Opposition to GM technology should not be entertained without hard science facts and allowing research trials is the only option to know these facts. The “Not to Bt” should not be an option otherwise we will not know the “To Bt” scenario. We know through Bt cotton in India and Bt Brinjal in Bangladesh experience that the benefits of “To Bt” choice by far are preferable to the losses of “Not to Bt”.

(AAI is a special interest group of Federation of Seed Industry of India (FSII). Views expressed in the article are author’s own.) 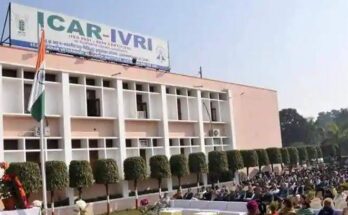 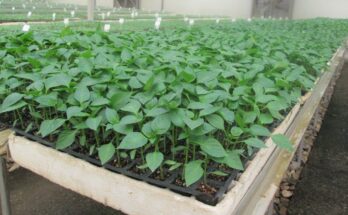 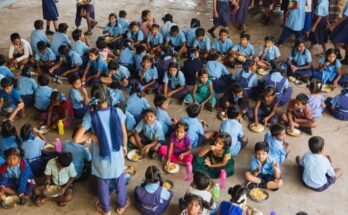