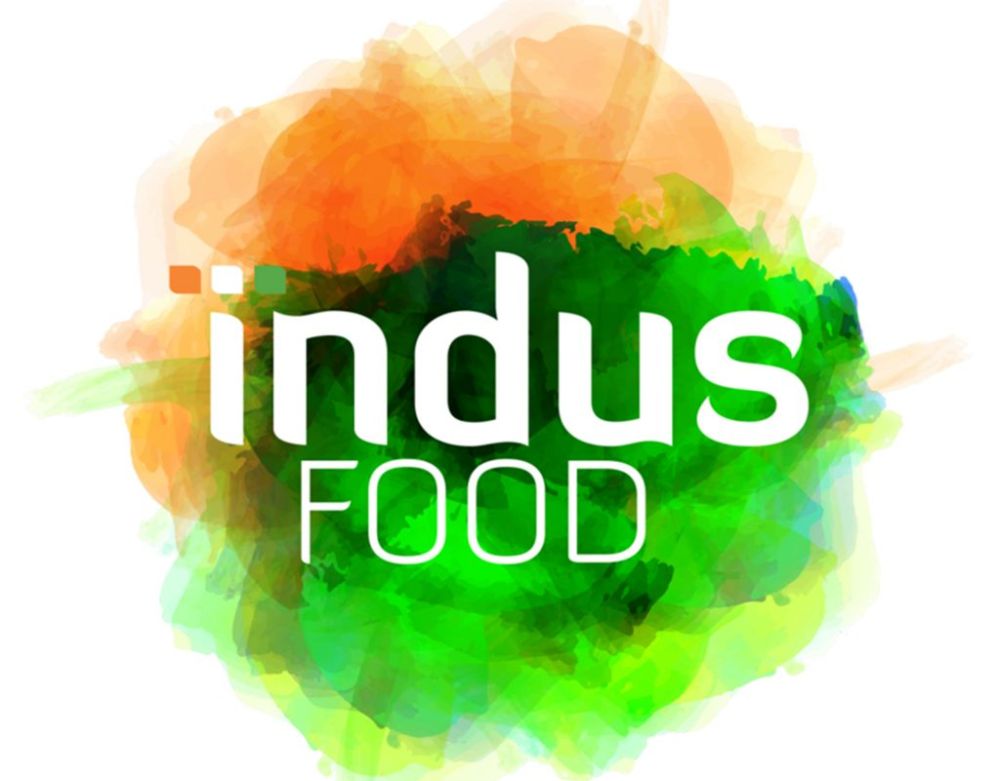 Indusfood-I, held in early 2018, saw participation of leading importers from 43 countries and 320 Indian exporters and generated an estimated business of $650 million

The Dhaka based India-Bangladesh Chamber of Commerce (IBCCI) will participate with a strong contingent of food and beverage buyers in Indusfood-II 2019 to be organised in Greater Noida, to source their food and beverage requirements from India. Abdul Matlub Ahmad, President-IBCCI and former President of the Federation of Bangladesh Chambers of Commerce and Industry (FBCCI) made this announcement following discussions with Ashok Sethi, Director-Trade Promotion Council of India (TPCI), at Nitol Bhaban in Mohakhali, Dhaka recently.
TPCI is working to attract maximum buyers from the SAARC (South Asian Association for Regional Cooperation) countries to source their food and beverage related requirements from India. Some of the big buyers, including supermarket chains, from Gulf Cooperation Council (GCC) countries including Iran and the Commonwealth of Independent States or Russian Commonwealth (CIS) countries have already pledged their presence in Indusfood-II.
Some of the key products that Bangladesh will source from India are fruits, spices, confectionery, agriculture produce, dry fruits and mustard and soya oil. Bangladesh is already doing business with North Eastern states of India and in Indusfood-II, their contingent will be looking forward to meeting new exporters from the North East region, including the horticulture departments of North Eastern States.
TPCI is expecting around 600 global buyers from 50 countries and over 350 Indian exporters and producers to participate at this World Food Super Marketing Indusfood-II being held on 14th and 15thJanuary, 2019 in Greater Noida, Uttar Pradesh.
Indusfood-I, held in early 2018, saw participation of leading importers from 43 countries and 320 Indian exporters and generated an estimated business of $650 million. The international buyers and Indian sellers from 12 categories of food and beverage industry experienced a unique opportunity of a B2B dialogue and insight into the large basket of brands, private labels and bulk purchase of raw items that India could offer to the world.