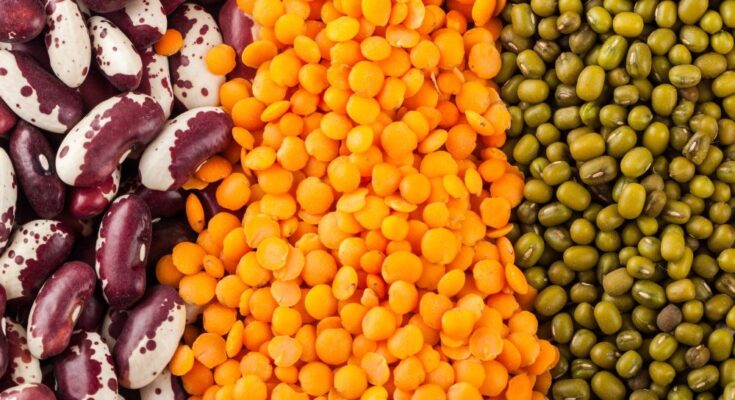 India Pulses and Grains Association (IPGA) co-hosted a webinar on chickpeas and lentils in association with Pulse Australia and Austrade under ‘The IPGA Knowledge Series’. IPGA organised the webinar as a part of the Australian Government’s Australia India Business Exchange (AIBX) programme.

Saurabh Bhartia, Senior Trader, Viterra India, IPGA and GPC Executive Committee member set the tone for the webinar in his opening remarks saying, “The share of Australian lentils in India’s import has been 10-15 percent over the last seven-eight years and almost 80-90 percent of its chickpeas’ requirements came from Australia till December 2017. However, the 66 percent import duty imposed by Government of India has made it difficult to import from Australia resulting in these imports dropping to almost zero. In 2021, all pulses in India are trading above minimum support price and government stocks have hit a low. Both show we definitely have issues in our production of pulses in the last Kharif and Rabi seasons.”

Anurag Tulshan, Managing Director, Esarco Exim and IPGA’s East Zone convener giving an overview on India’s lentils scenario said, “The current supply and demand situation is tight. The government needs to come forward and make some changes with regard to the duty structure, so as to get in more cargo because going forward, from the month of July until December 2021, we are going to need to import at least 500,000 tonnes of lentils.”

Tulshan, in his presentation, highlighted the following key points

Poutney, in his presentation, highlighted the following key points

Desai, further, highlighted the following key points in his presentation

Peter Wilson, Managing Director, Wilson International Trading giving an overview of Australia’s chickpeas scenario said, “I applaud the dialogue that continues between Australia, Pulse Australia, and India to ensure that we are there as policies evolve and create an environment conducive to trade. In Australia, we grow desi chickpeas on deep subsoil moisture. The very good moisture levels that we have had in Northern Australia for the last few months have given us ideal seeding conditions for crops in the northern north-eastern cropping zone. So, we don’t share the same issues that are currently facing lentil producers in Southern Australia.”

Wilson, in his presentation, highlighted the following key factors