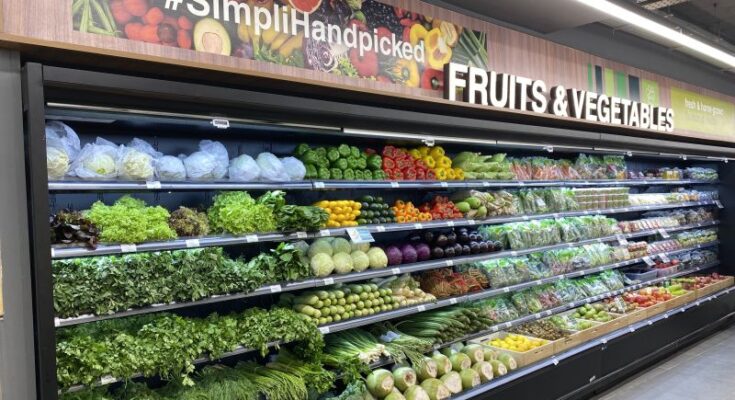 Namdhari’s Group, one of India’s leading agri-production companies is expecting to increase its export business from around 2,500 MT in FY22 to 3,500 MT in FY23. Namdhari’s has established its presence as a significant player in quality seeds for international and domestic markets and fresh fruits and vegetables for exports. The company currently exports a range of fresh vegetables to western Europe, Australia and the Middle East and will be adding new products as well. With more than 500 commercial varieties of seeds in 20 different crops under our belt, Namdhari’s Seeds develops hybrids that suit diverse market requirements, match regional preferences and are also disease resistant and yield tasty produce. Today, Namdhari’s have seed-producing facilities spread across India. Namdhari Seeds has also expanded its research and sales activity in Thailand, Vietnam, Indonesia in South East Asia and Middle East countries. It is one of the very few seed companies in India which has grown locally and expanded internationally.

Highlighting the plans, Gurmukh Roopra, CEO, Namdhari Group said, “The domestic market contributes 75 per cent of our revenue and the remaining 25 per cent is accounted for from exports. The total exports for the current financial year would be in the region of around 2,500 metric tonnes and we are aiming to increase this to 3,500 metric tonnes in the coming financial year. Our largest exports would be to western Europe. All our produce conforms to the stringent quality norms of the countries that we export to. A lot of our produce makes its way to supermarkets across the world. We have APEDA-certified pack-house for export of vegetables and fruits, we are certified by BRC and FSSAI.”

“With regard to the domestic market, we produce and handle more than 200 tonnes a day of fresh fruits and vegetables. We work closely with dedicated farmers and also grow a variety of domestic and exotic crops in our own state-of-the-art farms spread across the country. We are the largest producer of baby corn in India and grow off season and exotic fruits and vegetables throughout the year. Crops like tomatoes, chillies, watermelon and melons were a huge success and benefitted lakhs of farmers around the country,” Roopra further said.

You may also like to read: Crop-wise breakup you need to know while agri exports crossing US$50 billion mark

“At one stage, the seeds had to be sold under the supervision of the Government because of huge demand. We were able to achieve this success mainly due to the indigenous breeding programme with most of the crop development programmes being run in different parts of the country,” Roopra added.

Namdhari’s grow strawberries, blueberries, personalised sized and seedless watermelons, a variety of melons, speciality vegetables like lettuce, baby vegetables, micro-greens, orange-flesh sweet potato, butternut squash, a variety of tomatoes, gourds, cucumber, chilli and okra among others. The company has a 200-acre farm in Bidadi, near Bangalore houses Namdhari’s R&D centre. The R&D department in Namdharis houses molecular biology, tissue culture and plant pathology labs. Additionally, the company has research and trial stations in different parts of the country. More than 30 scientists are employed in this department.

“India has become the second-largest vegetable producer in the world and the seed industry has contributed immensely through genetically superior seeds. Among the Indian companies, Namdhari Seeds is one of the largest sellers and exporters of vegetable seeds from the country. Many small growers benefit by growing our seeds. We provide technology for the seed production in different parts of the country. Presently there are more than 10,000 growers producing seeds for us, each grower will be creating employment of 5-10 persons” Gurmukh Roopra added. 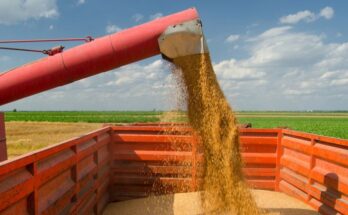 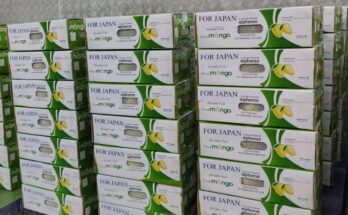