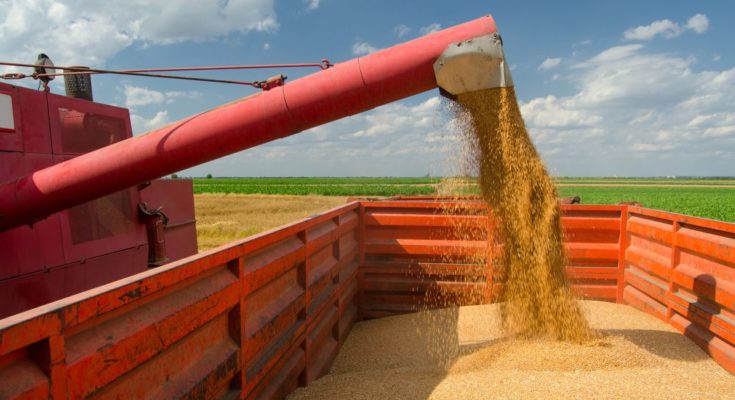 The Central government is planing to set-up a dedicated Agri Entrepreneurs Cell for start-ups and small entrepreneurs, a senior official in the government said today.

The Central government is planing to set-up a dedicated Agri Entrepreneurs Cell for start-ups and small entrepreneurs, a senior official in the government said today.

Speaking at the 2nd edition of ‘Conference and Awards for Innovations by Agri Start-ups: Nurturing Agri Innovations’, organised by FICCI, Dr Ashok Dalwai, CEO, National Rainfed Area Authority (NRRA), Ministry of Agriculture, said that there were numerous areas where the start-ups could help farmers reduce cost and increase income.

Dr Dalwai also stressed upon the need to create a platform for standardised and structured data that can be accessed free of cost. “Biggest problem in getting data is that there is no data standardisation and no structure that can be uniformly interpreted. We need to start looking at building up of database related to all aspects of agriculture and how it can be digitally translated,” he added.

Highlighting the role of various agricultural research centres and institutions, Dr Dalwai said that we should create a platform where different technologies, already existing, are uploaded and made available to everybody. “Innovation is not invention. It is picking up an idea which has worked somewhere and make it applicable elsewhere. Create a data platform where these research institutions are able to continuously upload the challenges and solutions so people can work upon them,” he said.

Speaking on the occasion, Neelkamal Darbari, MD, Small Farmers’ Agribusiness Consortium (SFAC), Government of India, said, “The role of agri start-ups comes at the pre-harvest stage by providing value addition to the farmers.” Highlighting the role of farmers producer organisations (FPO), Darbari said that FPOs were still struggling to do business in traditional ways. The country has around 5,000 FPOs and they can act as a vehicle for innovation. “The interface of technology through FPO mechanism is yet to see some kind of traction,” she added.

Stressing the need for innovation, Hemendra Mathur, Chairman, FICCI Taskforce on Agri Start-ups & Venture Partner, Bharat Innovation Fund, stressed upon the need for start-ups to provide innovative solutions to the farmers to increase their incomes. Highlighting the opportunities in agri innovations, he said, “We need to build capacity so that innovations can reach farmers. We can unlock value to the tune of US$ 10 billion through agri innovations and the value that gets unlocked goes to farmers.”

Addressing the conference, TR Kesavan, Chairman, FICCI National Agriculture Committee and Group President, Tractors and Farm Equipment (TAFE) said, “Past few years have witnessed some positive changes with agri start-ups and particularly secondary agribusiness models that are defining rural economics, entering the sector and introducing innovations at different stages of agriculture value chain. If India is to realise the vision of becoming a global powerhouse in agriculture sector, it needs stronger partnerships which are pivotal for rural community-based empowerment.”

Pravesh Sharma, Adviser, FICCI & Co-founder and CEO, Kamatan Farm Tech said that the most critical part in agri start-ups is funding. The role of government is to set rules, policies and it can become a funder of funds.