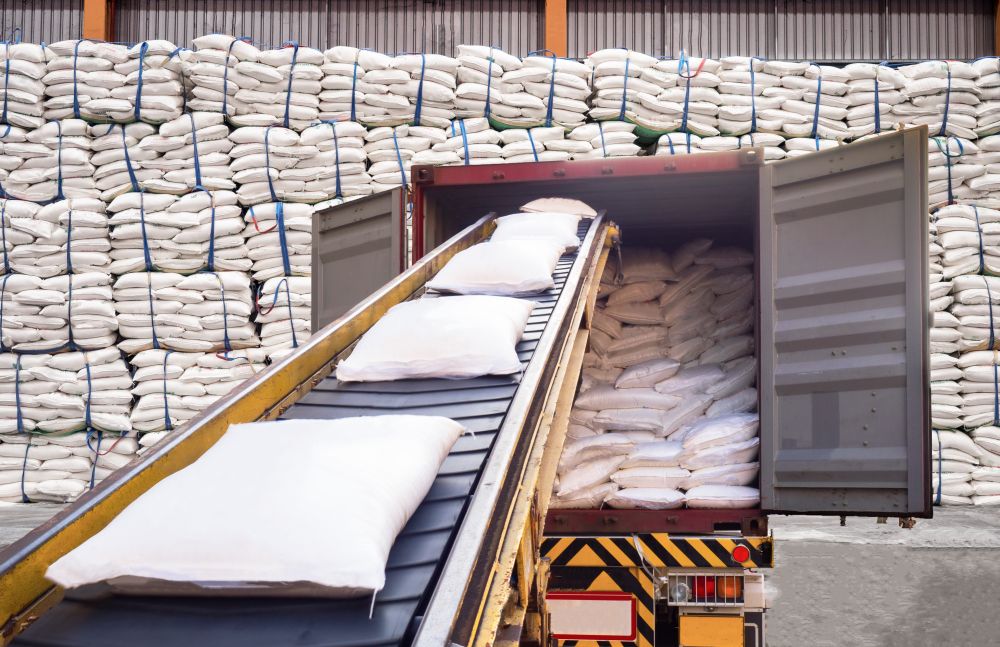 In May this year, officials from China inspected rice mills that are capable of exporting non-basmati rice to China and 19 rice mills and processing units were registered for export to China

The Chinese authorities has cleared for importing non-basmati rice by five more rice mills from India to China, taking the total to 24 rice mills, Ministry of Commerce & Industry, Government of India has said today. The first consignment of non-basmati rice, of 100 tonnes, was shipped to China, from Nagpur, in September this year.
In May this year, officials from China inspected rice mills that are capable of exporting non-basmati rice to China and 19 rice mills and processing units were registered for export to China.
During Prime Minister, Narendra Modi’s, visit to China, in June this year, a memorandum of understanding (MoU) was signed between China’s General Administration of Customs and India’s Department of Agriculture on phytosanitary requirements for exporting rice from India to China. The 2006 protocol on phytosanitary requirements was amended to include the export of non-basmati varieties of rice from India.
China is the world’s largest producer and importer of rice and buys more than 5 million tonnes per year. There is potential for India to export one million tonne of rice to China in a few years. India’s total rice exports increased from 10.8 million tonnes a year earlier to 12.7 million tonnes last fiscal. This allowed India to retain the top slot in global trade of the commodity.
Recently China also lifted the ban on import of rapeseed meal from India. The ban was imposed in 2011 and India’s export of rapeseed meal was worth USD 161 million that year. India has surplus of 500,000 tonnes of rapeseed meal to export to China every year. Rapeseed and soybean meal are used as protein source for animal feed in China.
China has imposed tariffs of 25 percent on a list of American products including rapeseed meal and soybean meal in July this year and has removed tariffs on these products from five Asian countries including India.
India is keen to export agriculture products like rice and sugar to China in order to bridge widening trade deficit.