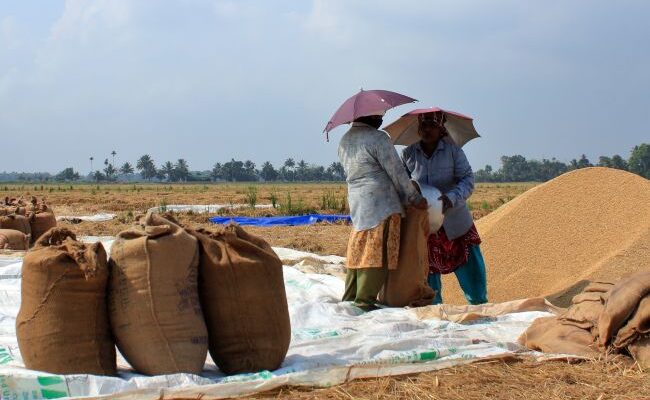 He was speaking at a FICCI seminar on Consumer Awareness ‘Jaago Kisan Jaago’ on World Consumer Rights Day.

Speaking on the occasion, Arjun Ram Meghwal, Minister of State, Parliamentary Affairs & Culture, Government of India, said that weather and market access were two vital areas that needed the special attention of every stakeholder.

RG Agarwal, Chair of the FICCI Committee on Crop Protection and Chairman, Dhanuka Group said that the biggest questions we have ahead of us are the rising population and reducing land availability for farming. “We need precision agriculture today,” he said and pointed to the need for sensitising farmers to new technology and innovation. “Farmers need knowledge more than subsidy today,” he added.

Agarwal also spoke about the increasing importance of pesticides and other plant protection equipment in farming and the need for genuine bio-stimulants. He alluded to several spurious bio-stimulants in the country harming the farmers.

You may also like to read: IIT Kanpur develops ‘Novel Nanoparticles’ to protect rice crop from fungal and bacterial infections

Talking about the need for plant protection, Dr. PK Chakrabarty, Member, Agricultural Scientists Recruitment Board (ASRB) and former ADG (Plant Protection), Indian Council of Agricultural Research (ICAR) said, “20-40 per cent of production is lost due to improper or no plant protection.” He said that this amounted to Rs 90,000 to 100,000 crores in value terms. “If we avoid this loss, we will save an amount almost equal to our agriculture budget,” he said.

Dr. Chakrabarty also stated that India was the fifth largest seed market globally on the back of 49 crop research institutes of ICAR, 45 all-India coordinated projects, 77 State agriculture universities and a robust partnership with the private sector.

Speaking on the need for creating awareness among farmers, Dr. AK Singh, Deputy Director General (Horticultural Science), Indian Council of Agricultural Research underscored various tech-led initiatives that the government had taken in reaching out to farmers. He said that more than five crore farmers were registered on the mKisan portal and received regular updates and Kisan call centres address 20,000 calls every day.

Alluding to the 100 Made in India drones that Prime Minister Narendra Modi launched, Dr. Singh said, “Within the 15 days of the launch, drone demonstrations and trainings were conducted in 287 districts across the country.” 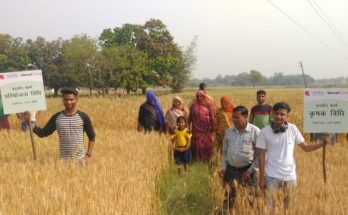 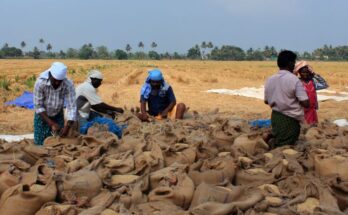 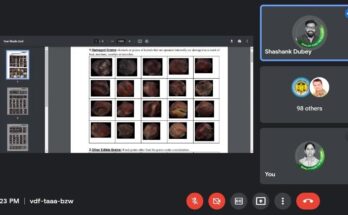