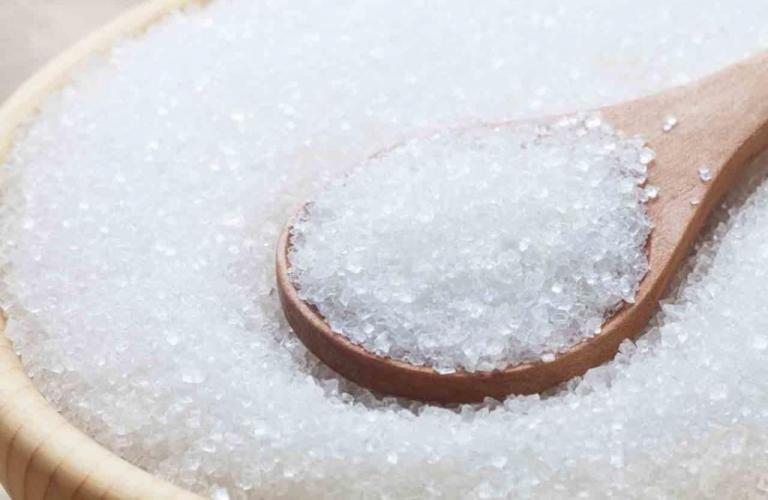 Indian sugar mills have offered to supply around 51 crore litre of ethanol produced from B heavy molasses and sugarcane juice. This is expected to reduce around 5 lakh tonnes of sugar production