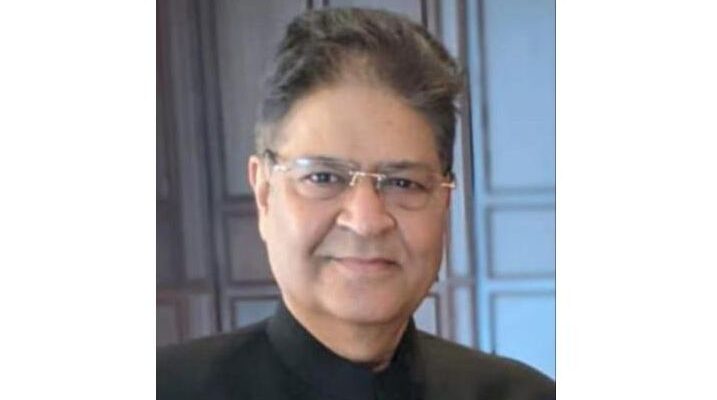 IPGA has invested significantly over the last decade in enhancing relationships with foreign ministries and partner associations through The Pulses Conclave, National Pulses Summit and Knowledge Series

India Pulses and Grains Association (IPGA), an association of India’s pulses trade and industry, today announced the appointment of Bimal Kothari as the new chairman with immediate effect while Jitu Bheda steps down as the current chairman. Bheda was appointed the chairman of IPGA on 25th April 2018. Kothari, one of the key founding members of the association, has been the vice chairman of IPGA since 2011 when it was formed.

Speaking on the appointment of the new chairman, Jitu Bheda, out-going chairman, IPGA said, “IPGA is delighted to appoint Bimal Kothari as the new chairman after getting unanimous approval from all members of the committee. He is precisely the kind of dynamic leader we need at IPGA to drive our agenda and take the initiatives forward. Kothari has been instrumental in establishing the association and has relentlessly strived in furthering IPGA’s endeavours in the industry and trade. He has led the dialogue with the government and key stakeholders voicing IPGA’s views on policies as well as addressed all the challenges. We are confident that Kothari will further the association’s vision of being an apex body and a global think tank of the pulses industry and trade. I congratulate and wish him luck for this new role.”

Speaking on his appointment Bimal Kothari said, “IPGA’s leadership team has been at the forefront of the shifts in India’s pulses trade and industry. We have created a well-articulated outlook towards the industry while working closely with the government and policymakers in the larger interest of the farmers and trade. IPGA has invested significantly over the last decade in enhancing relationships with foreign ministries and partner associations through The Pulses Conclave, National Pulses Summit and IPGA Knowledge Webinar Series. I feel very privileged to take on this role at such an exciting time for our sector — the needs are changing rapidly. At the helm of affairs, I will ensure that we deal with these changes in thoughtful and innovative ways to achieve larger goals which will benefit all stakeholders for years to come.”

“It’s a great honour to be named the chairman of India Pulses and Grains Association and carry forward the legacy set by my predecessors. I look forward to the continued guidance and support of all the committee members. A lot has been done and there is still a lot to do under IPGA. There are programmes to be conducted, issues to be addressed, and challenges to overcome. And collectively, we will do it all and achieve greater heights. I’m grateful for this opportunity and look forward to the new journey starting hereon,” Kothari further added. 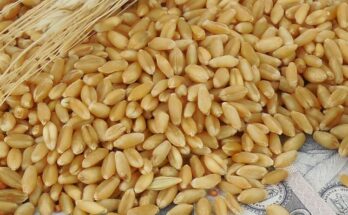 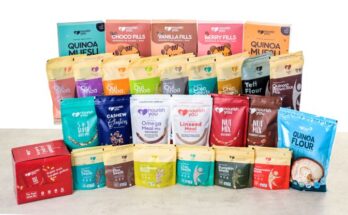 Superfood brand Nourish You raises $2 million in Seed round 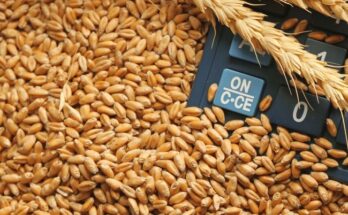