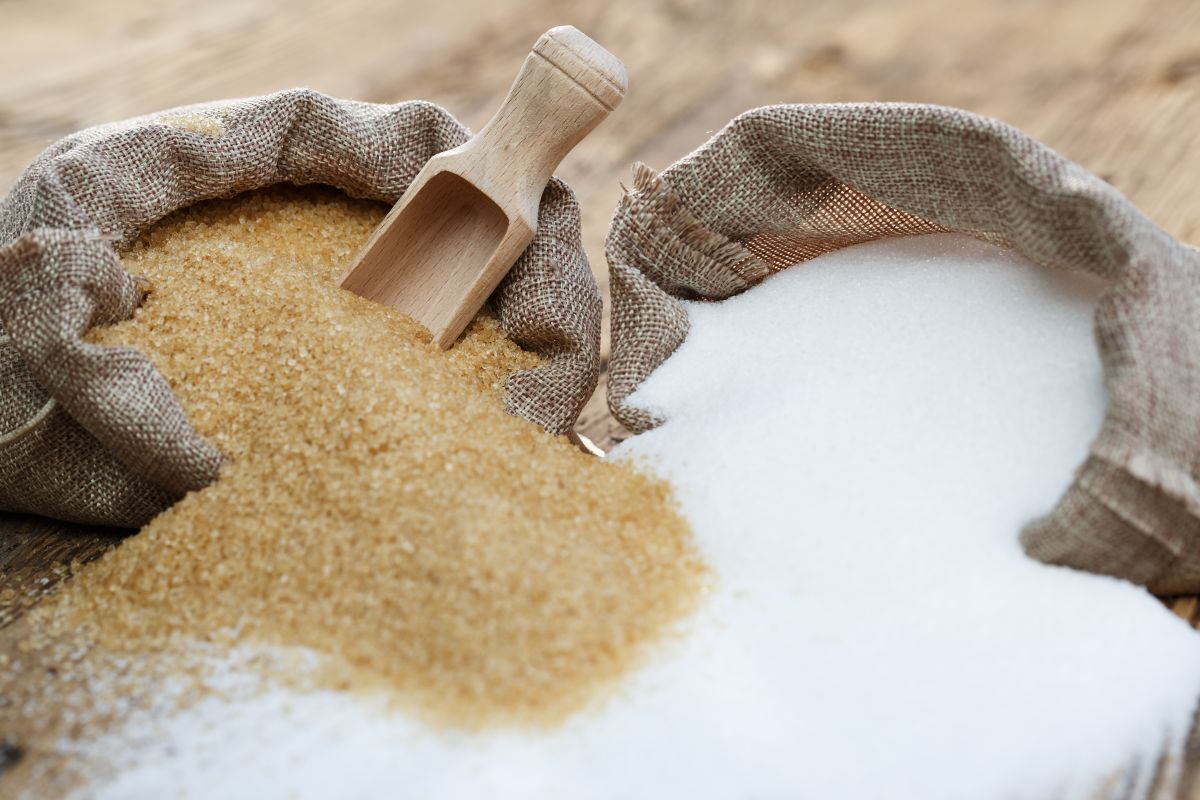 Cabinet Committee on Economic Affairs had approved to provide financial assistance to sugar mills to offset the cost of sugarcane, in order to help sugar mills to clear cane dues of farmers

The Indian Sugar Mills Association (ISMA) has welcomed the decision of the Government to re-introduce a subsidy to sugar mills as part of the Fair and Remunerative Price (FRP) for sugarcane, fixed by the Government as payable by the sugar industry to the farmers.
“The quantum of Rs. 55 per tonne of sugarcane would work out to around Rs. 1550-1600 crore for the current season. Though the losses of sugar companies are much higher and this subsidy will reduce a small part of the losses that the sugar mills are incurring due to a massive fall in the ex-mill sugar price even when the FRP has been increased by 11 percent in the current season. This decision to bear a part of the FRP by the Government is seen as a positive move,” Abinash Verma, Director General, ISMA said.
“It is important to note that the Government has not only accepted that the sugar industry and the farmers are in a problem, but this can be taken as a first step towards various other initiatives and financial assistance that the Government has to take very soon to further help the industry and the sugarcane farmers come out of the current crisis,” Verma added.
Earlier in the day, the Cabinet Committee on Economic Affairs, chaired by Prime Minister Narendra Modi had given its approval to provide financial assistance of Rs. 55 per tonne of cane crushed in sugar season 2017-18 to sugar mills to offset the cost of sugarcane, in order to help sugar mills to clear cane dues of farmers.
According to Government note, the assistance shall be paid directly to the farmers on behalf of the mills. It will be adjusted against the cane price payable due to the farmers against FRP including arrears relating to previous years. Subsequent balance if any, shall be credited into the mill’s account.
Assistance shall be provided to those mills which will fulfil the eligibility conditions as decided by the Government.
Due to higher sugar production against the estimated consumption during the current sugar season 2017-18, the domestic sugar prices have remained depressed since the commencement of the season. Due to depressed market sentiments and crash in sugar prices, the liquidity position of sugar mills has been adversely affected, leading to accumulation of cane price dues of farmers which have reached to more than Rs.19,000 crore.
In order to stabilise sugar prices at reasonable level and to improve liquidity position of mills thereby enabling them to clear cane price dues of farmers, Government has increased customs duty on import of sugar from 50 percent to 100 percent, imposed reverse stock holding limits on producers of sugar for the months of February and March, 2018, the Government has also fully withdrawn the customs duty on export of sugar to encourage sugar industry to start exploring possibility of export of sugar along with few more steps.