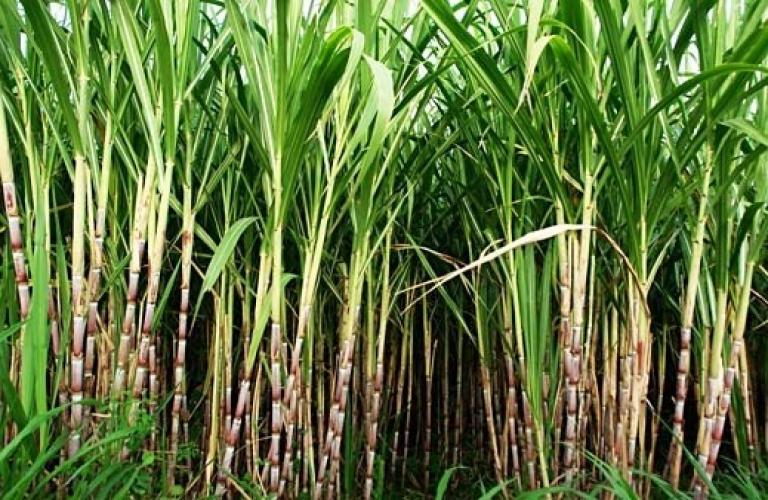 Sugar production in the current year for the whole country is expected to be around 330 lakh tonnes, about 5 lakh tonnes more than last year