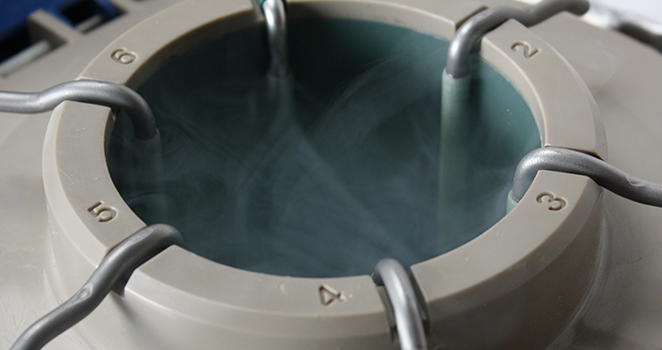 With a cost of Rs 64 crore under the Rashtriya Gokul Mission with 100 percent Central contribution, the Government of India is setting up a frozen semen station in Maranga, Purnea in Bihar. Laying the foundation stones, Union Minister of Agriculture & Farmers’ Welfare Radha Mohan Singh informed that Rs 20 crore has already been released.
He said the artificial insemination (AI) techniques can increase milk production and productivity. Currently, the artificial insemination is being done by the Bihar State Milk Co-Operative Federation (COMFED), popularly known as Sudha in Bihar. For artificial insemination, semen from high genetic merit bulls is needed.
Singh elaborated that the frozen semen station in Purnea will be the first state-of-the-art semen production centre in the country. The centre will develop highly modern bull shade, semen processing lab, feed and godown, agricultural equipment, and other facilities. In this, 300 high genetic merit bulls will be kept and 50 lakhs of semen dose will be produced per year. Red Sindhi, Bachaur, Gangatiri, Sahiwal breeds will also be kept. With the establishment of this semen station, milk productivity of cows and buffaloes will increase rapidly in the state.
The Minister said, the Rashtriya Gokul Mission was initiated in December 2014 with an aim to conserve and develop indigenous breeds. Proposals from Bihar under Rashtriya Gokul Mission in 2015 and 2017 have been approved with a sum of Rs 133.26 crore. Under the scheme, Rs 52.40 crore has been released to the state.
The government after Independence, has been taking concrete steps for the welfare of farmers at the grassroot level. To improve the condition of farmers, Prime Minister Narendra Modi has taken a resolve to double their income by 2022 and in order to achieve this, the Ministry of Agriculture along with the Department of Animal Husbandry, Dairying & Fisheries is working wholeheartedly, the Minister added. 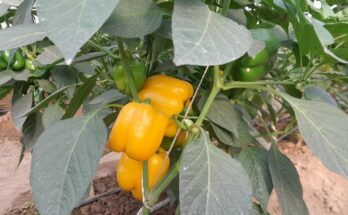