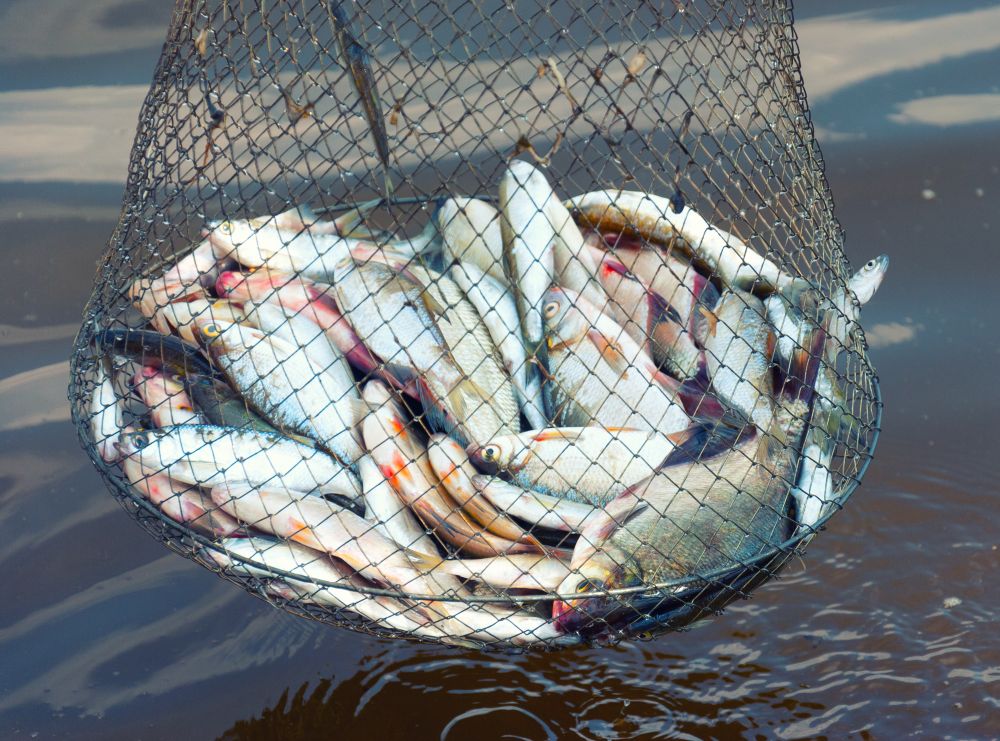 CIFtest, the rapid detection kit developed by the ICAR-Central Institute of Fisheries Technology (CIFT), Cochin to detect contamination of chemical preservatives formalin and ammonia in fish is set for commercial production

CIFtest, the rapid detection kit developed by the ICAR-Central Institute of Fisheries Technology (CIFT), Cochin to detect contamination of chemical preservatives formalin and ammonia in fish is set for commercial production. The technology has been licensed to the Mumbai-based HiMedia Laboratories, and the formal exchange of the Memorandum of Understanding was held at ICAR-CIFT, Cochin recently.
Dr.Ravishankar, CN, Director, ICAR- CIFT said that the Institute has been in the forefront of technology development for the harvest and post harvest fisheries sectors. The development of the detection kit was in response to the felt needs of the ordinary fish consumer to detect contaminants and allay their apprehensions.
Vishnu Warke, Director, HiMedia Laboratories reiterated the commitment of the company to provide their products to the Indian and export market at affordable prices.
SJ Laly and ER Priya, Scientists of ICAR-CIFT who developed the rapid detection kit – CIFtest – in record time, were felicitated during the function.
These detection methods are simple, rapid and based on visual observation of colour development within a span of 2-3 minutes. There are two separate kits for detecting the presence of formalin and ammonia in fish. Each kit includes 25 testing strips along with a reagent solution and a standard colour chart to assess the extent of contamination by either formalin or ammonia. The strip has to be scraped on the surface of fresh fish or fish meat, and then 1-2 drops of the reagent solution can be added to see any colour change occurs which can be compared with the attached colour chart for easy detection of adulterants in domestically marketed fish.
In case of formalin, if the colour that appears on the strip is light pink, then the sample is free from formalin. If the strip turns green on adding reagent and develops further to become deep blue, then in that case the level of formalin will be between 20-100 mg per kg, which indicates the fish is not safe for consumption. Similarly, in case of excess ammonia contamination, the colour will be deep blue showing the ammonia content more than 300 mg per kg. If the level of ammonia ranges between 100-300 mg per kg and less than that, then the fish is safe for consumption with a colour indication of light blue preceded by light green, when the level of ammonia is below 100 mg per kg.
This path breaking technological achievements of ICAR-CIFT will ensure the safety and quality aspects of fishes available in the market, this in turn will indirectly discourage the malicious adulteration by the traders in the sector.
There have been reports on marketing of fishes added with hazardous chemicals like formaldehyde, ammonia among others. Formaldehyde is a toxic aldehyde, listed as cancer causing agent by the International Agency for Research on Cancer and ammonia, although it is not carcinogenic, but continuous ingestion of ammonia can lead to hazardous health issues like injuries to mucous membranes of mouth, throat, esophagus, and stomach.

One Comment on “CIFTest: Fish adulterant detection kit gets commercialised”