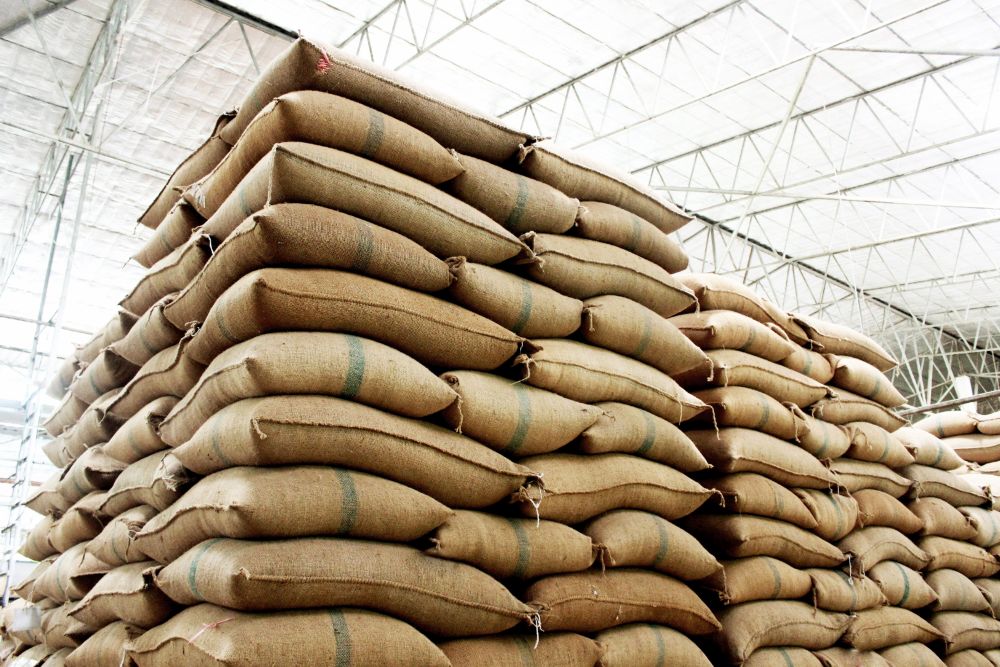 Increase in Minimum Support Price (MSP) may be debated as a “good politics but bad economics”, but the Associated Chambers of Commerce and Industry of India (Assocham) feels that better realisations for farmers’ crops would leave more disposable income with them and would thus give a huge rural demand push to the Indian economy, giving a significant multiplier effect for a large number of sectors like FMCG, farm machinery, irrigation equipment, two-wheelers and others.
“The MSP may not be an ideal and a perfect solution to address the farmers’ woes, but the long term reforms would take long time and our farmers cannot be allowed to suffer that long. The entire rural landscape constitutes about 70 percent of our consumer basket and unless they have adequate purchasing power, the much -needed demand push for India Inc would not materialise,” Assocham Secretary General DS Rawat said.
“So, given the circumstances that the Indian agriculture is in at the present moment, the government decision to hike MSP across a large number of crops makes a good economic and good politics as well. Reforms in the agriculture sector have remained a missing link and would require a GST like paradigm wherein our farm economy is well integrated amongst different states,” Assocham said.
Rawat further said the concern over MSP increase leading to inflationary pressure may well be addressed by improving the administrative machinery in the foodgrains and vegetable mandis, which are still under the clutches of cartels.
“The state governments have a key role in demolishing the Mandi cartels which trigger a huge volatility in agri commodity prices, especially those of fruits and vegetables. Unless the agri commodities which constitute the food basket in the Consumer Price Index stabilise, interests of both the consumers and growers would not be protected. Abolition of the APMC (Agricultural Produce Market Committee) Act in most states has remained a wishful thinking,” Assocham further added.
The industry body suggested setting up of a number of procurement and processing companies in the public-private-partnership (PPP) which can act as a bridge between the farmers and the consumers which may even be B2B consumer. Large players in the organised retail should be encouraged to reach out to farmers and work in partnership with them through contract farming, which should not be a bad word. “After all, the entire sugarcane economy operates on contract farming, but on a flawed model. Improving on this model, contract farming, enabled by technology would certainly be a long term solution.
“But for now, the MSP which should be administered with an oversight of top leadership is the immediate solution for removing farmers’ distress,” Assocham added.