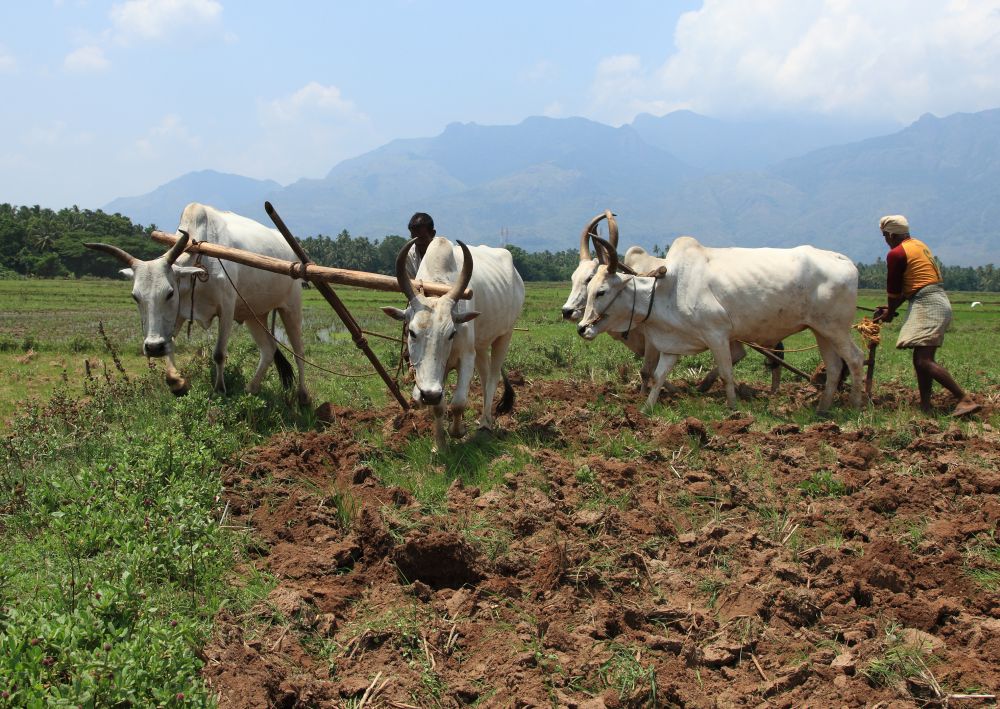 Despite the advancement and coverage of monsoon across India, the Kharif crop sowing seems to be declining in the season

Despite the advancement and coverage of monsoon rains across India, the Kharif crop sowing seems to be declining in the season. According to a statement released by the Union Ministry of Agriculture and Farmers’ Welfare in New Delhi today, the total sown area as on July 6, 2018 stands at 333.76 lakh hectares as compared to 388.89 lakh hectares, a decline of 14 percent.
Referring to the reports provided by the states, the Agriculture Ministry has said, “It is reported that rice has been sown or transplanted in 67.25 lakh ha, pulses in 33.60 lakh hectare, coarse cereals in 57.35 lakh hectare, oilseeds in 63.59 lakh hectare, sugarcane in 50.44 lakh hectare and cotton in 54.60 lakh hectare.”
Commenting on the decline in Kharif sowing despite the advancement of monsoon, VM Singh, Chairman, All India Kisan Sangharsh Coordination Committee (AIKSCC) said, “Next generation is no longer interested in agriculture. They are shifting to other livelihood activities. Farmers who do not have any other livelihood opportunity are doing agriculture in compulsion. The government needs to take a clear stand. The by-election results have shown that the farming community is no longer willing to get fooled.”
Recently, the Government had announced the Minimum Support Price (MSP) for Kharif season 2018-19. However, it could not heal the farmers’ sentiment due to decades of ignorance and distress.
The details of the area in lakh hectare covered so far and that covered during this time last year are given below: