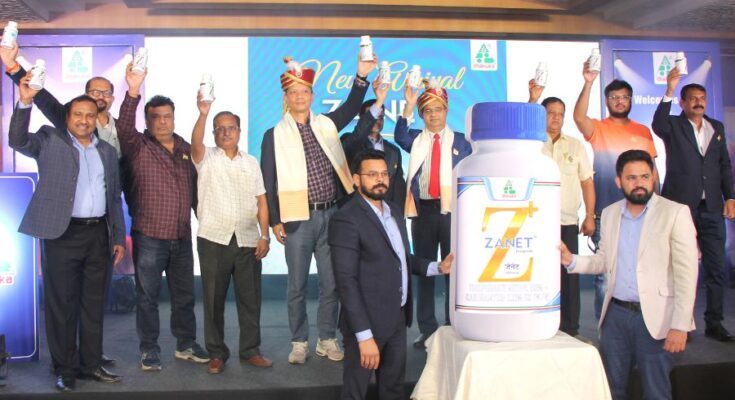 Dhanuka currently offers 80 products in the market. It plans to launch four more products, one 9(3) and three ‘Me Too’ products within the next two months

Dhanuka Agritech, one of the leading agrochemical companies in India today introduced two new products in the 9(3) category, which means that both the products are introduced in India for the first time. One product is a herbicide and the other is a fungicide, while the herbicide is targeted for the protection of maize crops by weed management, the fungicide is introduced focused on tomato crop protection from fungus and bacteria.

The two products – Cornex and Zanet have been launched in Maharashtra and will soon be made available in other parts of the country.

Cornex has been developed by Dhanuka Agritech in technical collaboration with Nissan Chemicals, Japan and is based on Japanese technology. It is a broad spectrum, selective, post-emergence and systemic herbicide which is a one-shot solution for farmers for controlling major broad leaf weeds, major narrow leaf weeds and sedges (Cyperus rotundus) in maize crops. Cornex will empower the maize farmers by its dual mode of action, which will help control major weeds in their crop.

Zanet is also a product developed in technical collaboration with two Japanese companies, Hokko Chemical Industry and Nippon Soda and introduced by Dhanuka Agritech in India. Zanet possesses a combination of fungicide and bactericide that effectively controls complex disease infections on tomato crops caused mainly by fungus and bacteria like bacterial leaf spots and powdery mildew.

You may also like to read: Best Agrolife to launch indigenous corn herbicide ‘Tombo’ next month

“Every year, our country loses crops worth thousands of crores of rupees due to weeds, fungus and bacteria. Both Cornex and Zanet will provide great relief to maize and tomato farmers by limiting crop loss and thereby increasing the yield. These products are easier to apply and hence, we are confident of receiving an encouraging response from farmers,” said Rahul Dhanuka, COO, Dhanuka Agritech.

Elaborating the benefits of both Cornex and Zanet, he said, “Cornex will provide relief to the maize farmers during spray due to its pre-mix advantages and will also provide optimal control of major weeds in maize crop. Similarly, tomato farmers don’t get satisfactory results by using fungicides and bactericides separately on complex disease infections in tomato crops. But Zanet’s one-shot solution for farmers will work tremendously and will also save labour costs,” he added.

Backed by strong research and development as well as collaboration with several US, Japanese and European agrochemical companies, Dhanuka currently offers 80 products in the market. It plans to launch four more products, one 9(3) and three ‘Me Too’ products within the next two months.

(All features are claimed by the manufacturer. Agriculture Post doesn’t assume any responsibility or liability for the same.) 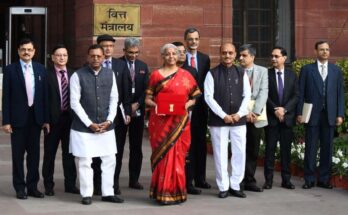 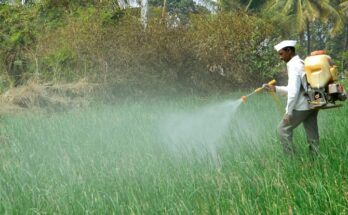 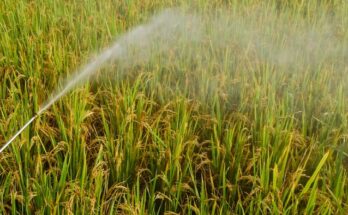