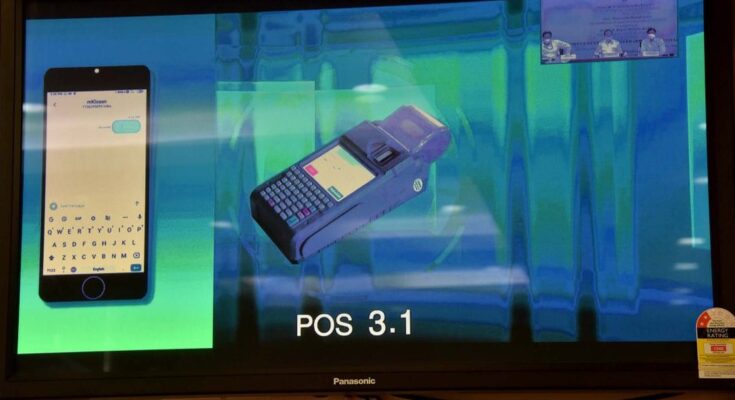 Under an initiative of home delivery of fertilisers through Rythu Bharosa Kendralu (RBK), Andhra Pradesh government has launched 10,641 RBKs in all gram panchayats to provide farmers with quality inputs

The Ministry of Chemicals and Fertilizers, Government of India today launched POS 3.1 software, SMS gateway and home delivery facility of fertilisers for farmers in Andhra Pradesh.

Speaking on the occasion, Union Minister for Chemicals & Fertilizers, DV Sadananda Gowda complemented chief minister of Andhra Pradesh YS Jaganmohan Reddy for the work done by his government in home delivery of fertilisers. In fact, Andhra Pradesh is the only state, which has launched such unique initiative.

Department of Fertilizers has introduced Direct Benefit Transfer (DBT) system on March 1, 2018 on pan-India basis. DBT 2.0 initiative was launched during July 2019 and since then many more improvements have been made in the system which are being launched as a part of PoS 3.1 software. The improvements involves two modes of authentication and re-registration of device under point-of-sale (PoS). Under POS 3.1 version, keeping in view of prevailing pandemic situation, contactless OTP based authentication option has been introduced and farmers will be able to purchase fertilisers without touching finger print sensor.

Under an initiative of home delivery of fertilisers in Andhra Pradesh through Rythu Bharosa Kendralu (RBK), state government has launched 10,641 RBKs in all gram panchayats to provide farmers with quality inputs and allied services. Under this systems, farmers after biometric authentication can order fertilisers from RBK (Rythu Bharosa Kendra) in their villages and fertilisers will be delivered at their doorstep.

Minister of State for Chemicals and Fertilizers, Mansukh Mandavia and chief minister of Andhra Pradesh YS Jaganmohan Reddy also addressed the gathering through video conferencing. Mandaviya said that pilot project for home delivery of fertilisers in Andhra Pradesh could be a model for other states.