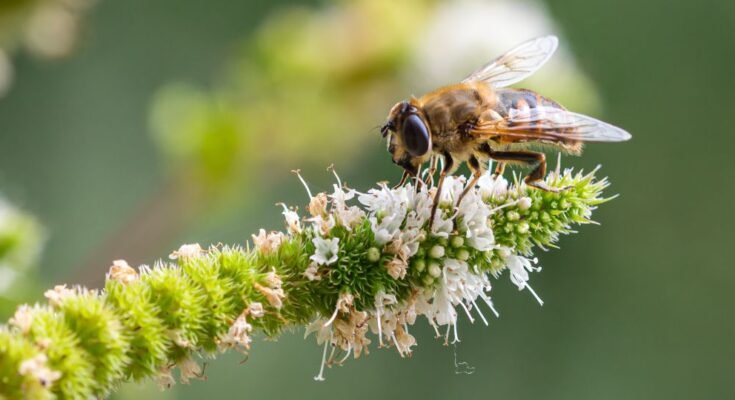 Biodiversity underpins most of the world's economic activities, particularly in the agri-food sector, so the pace of its erosion must be contrasted with holistic, coherent and collective efforts, QU Dongyu, Director General, Food and Agriculture Organization of the United Nations (FAO) said Wednesday.

New York – Biodiversity underpins most of the world’s economic activities, particularly in the agri-food sector, so the pace of its erosion must be contrasted with holistic, coherent and collective efforts, QU Dongyu, Director General, Food and Agriculture Organization of the United Nations (FAO) said Wednesday.

“Its loss undermines global efforts to tackle poverty and hunger – no biodiversity, no food diversity,” he said in a video address to the UN Summit on Biodiversity organised in New York.

Qu spoke on behalf of several UN agencies and represented the United Nations system while participating in a Leaders Dialogue on how to mainstream biodiversity issues into the broader drive for sustainable development. The panel was co-chaired by Angela Merkel, Chancellor of Germany and Imran Khan, Prime Minister of Pakistan, while interventions were made by more than a dozen heads of government or state from countries such as Belize, Kyrgyzstan and Zambia, along with UNESCO Director-General Audrey Azoulay and the heads of the International Union for Conservation of Nature, the International Parliamentary Union and WWF International.

The UN summit, engaging Heads of State and Government, comes at the end of the UN Decade on Biodiversity and aims to galvanise and accelerate concrete commitments and action at the 15th Conference of Parties to the Convention on Biological Diversity, to be held in Kunming, China, in 2021, where members should adopt the post-2020 global biodiversity framework.

The sustainable use and equitable sharing of benefits from biodiversity are critical for delivery of 14 of the 17 Sustainable Development Goals (SDGs). Moreover, some 70 percent of drugs used for cancer are natural or synthetic products inspired by nature, and the COVID-19 pandemic has highlighted how degraded biodiversity undermines the web of life and increases the risk of disease spillovers from wildlife to people.

Joining the call for urgent action, FAO’s Director-General emphasised the “need to radically transform economies and behaviours to make sure that they are inclusive, green and sustainable.”

He emphasised the important links between this summit and the UN Food Systems Summit to be held next year, noting that the futures of our agri-food systems and biodiversity are mutually dependent on transforming the former as well as “reverence of nature” adding that “It is time to bridge our agendas.”

Today, only nine crop species supply nearly 66 percent of total global crop production, while only eight domesticated mammalian and avian species provide more than 95 percent of the human food supply from livestock, according to FAO’s extensive work on biodiversity. Reliance on such a narrow set of resources reduces natural insurance effects and weakens the resilience of food security over the long run.

What is to be done?
Aimed at practicing what they recommend, UN agencies are mainstreaming biodiversity across their internal operations, programmes and policies and supports members in doing the same, with an eye on green development strategies, disaster risk management and the implementation of international agreements and policies to ensure food security, livelihoods and sustainability, the Director-General said.

Restoration of terrestrial and aquatic ecosystems, the use of nature-based solutions, conservation of genetic species and natural resources, green and blue finance, sustainable value changes and changing consumption and production patterns are priority areas for action, he added.

Serious acceleration is required. Today, for example, FAO is engaged in land restoration, notably with the Great Green Wall Initiative. But globally, restoration activities cover only two percent of the more than two billion hectares of currently degraded land requiring restoration to enhance biodiversity, ecosystem service and agricultural productivity, according to the Convention on Biological Diversity.

On the action front, FAO is a member of the UN Environment Management Group providing inputs for the framework to be launched in Kunming.

On the knowledge front, FAO recently produced the first-ever benchmark report, The State of the World’s Biodiversity for Food and Agriculture. Among other findings, it highlighted that while national reports confirm that 24 percent of nearly 4,000 wild food species are decreasing in abundance, there is no data for another 61 percent, signaling that we have evidence of sustainability for fewer than one in six.

On the policy front, a new FAO report suggests how an ecosystem-based management approach requires innovation – for example, breeding crops with an eye to their interaction with other crops to improve soil health, reduce the use of toxins in pest management and cope with climate change.