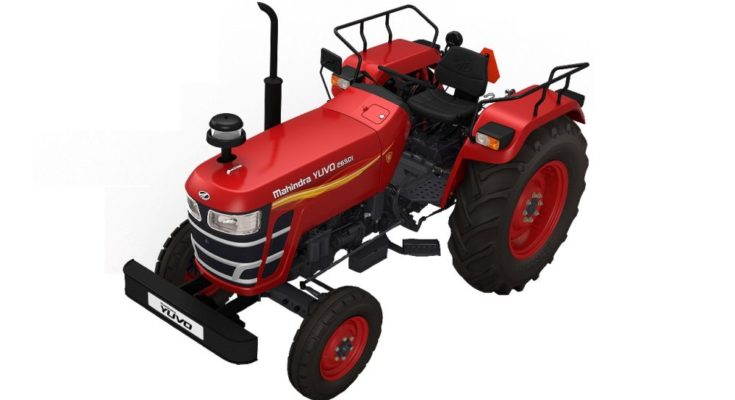 Deficient monsoon and fear of drought have resulted into negative sentiments among the farmers across India. Its reflection is clearly visible in the declining sales of tractors in the country.

Commenting on the performance, Rajesh Jejurikar, President – Farm Equipment Sector, Mahindra & Mahindra said, “We have sold 31,879 tractors in the domestic market during June 2019. Tractor demand remained sluggish in June. We hope that the onset of monsoon and the upcoming Union Budget allocations to the rural and agriculture sectors will drive positive sentiment in the coming months. In the export market, we have sold 1,215 tractors.”