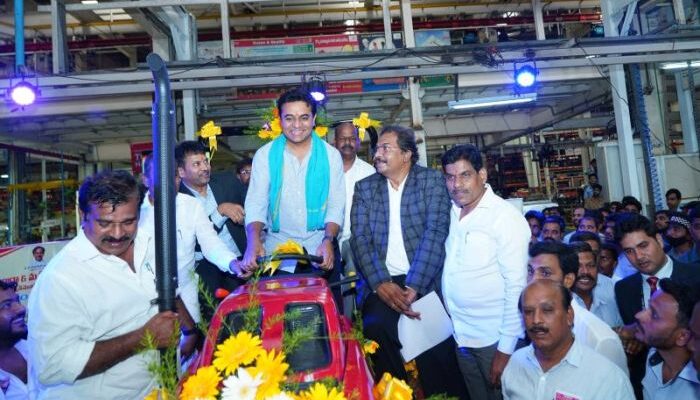 With the flexibility to roll out over 330 different tractor variants ranging from 30 to 100 HP, Mahindra’s Zaheerabad plant has adopted TPM since inception and exports to over 60 global markets

Highlighting the milestone, Hemant Sikka, President – Farm Equipment Sector, Mahindra & Mahindra said, “Rolling out of our 300,000th Telangana-made tractor from our Zaheerabad facility is a significant milestone for all of us at Mahindra and for the state of Telangana. Besides being a hub for a wide range of products for the Indian market, the plant also caters to over 60 markets, including advanced markets like the US, Japan and Brazil. In line with the agri agenda of Telangana, we thank our colleagues in Telangana and the state government for helping us achieve this feat. Going forward we will roll out our new light-weight K2 tractor series from this facility.”

You may also like to read: India’s Solis Yanmar strengthens presence in Turkey by launching 3 new tractor models

Established in 2012, Zaheerabad is Mahindra’s youngest and largest tractor manufacturing plant in terms of capacity. It is the only tractor manufacturer in the state of Telangana and has invested close to Rs. 1,087 crores at its facility, employing over 1,500 workers with a capacity of over 100,000 tractors per year on a 2-shift basis.

With the flexibility to roll out over 330 different tractor variants ranging from 30 to 100 HP, Mahindra’s Zaheerabad plant has adopted TPM (Total Productive Maintenance) since inception and exports to over 60 global markets, with the US being a key export market.

Earlier in 2020, Mahindra announced that it would manufacture a new tractor series called the ‘K2’ exclusively at the Zaheerabad facility. K2 is a lightweight tractor programme developed through close collaboration with Mitsubishi Mahindra Agricultural Machinery of Japan, for both domestic and international markets, including USA, Japan, and Southeast Asia and will be offered across various HP points.

You may also like to read: Kubota Corp raises equity to 44.8%; Escorts Limited is now Escorts Kubota Limited

Besides manufacturing farm equipment, Mahindra’s Automotive Division also manufactures a wide range of cargo and passenger vehicles at the Zaheerabad plant, giving Mahindra a significant presence in the state. 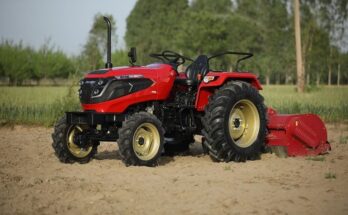 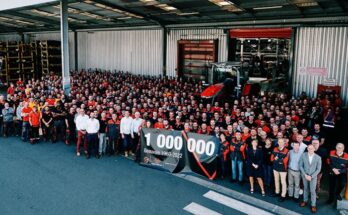 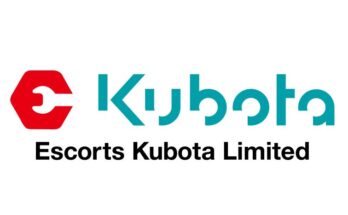