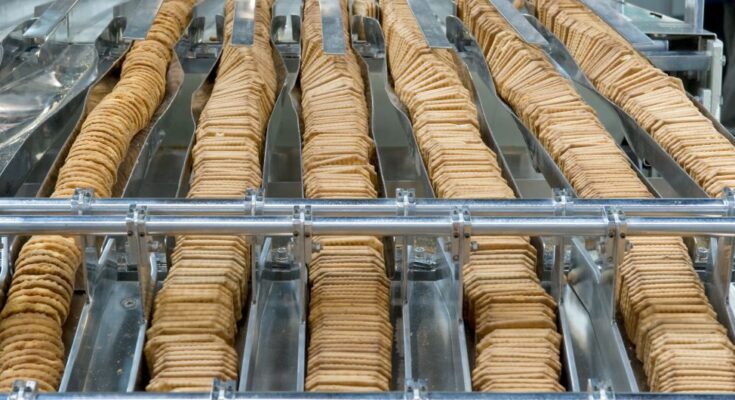 FSSAI in the process of passing a regulation for processed foods whereby cereals, bakery products, buns, breads, biscuits, pasta, noodles, among other commodities consumed by the people for which wheat or rice is used as a base for creating, can also be fortified

An overview of the food safety is need of the hour and Food Safety and Standards Authority of India (FSSAI) is soon coming up with regulations, whereby cereals, bakery products, etc can also be fortified, Inoshi Sharma, Director, FSSAI said Thursday.

Speaking at a webinar on Tackling the Impact of COVID-19 on Micronutrient Deficiencies through Food Fortification, organised by FICCI in collaboration with World Food Programme (WFP) and DSM India, Sharma said, “As of now, five staples-salt, oil, milk, flour and rice are being fortified. FSSAI in the process of passing a regulation for processed foods and the industry would be happy to know that very soon we would be coming up with regulations, whereby cereals, bakery products, buns, breads, biscuits, pasta, noodles, among other commodities consumed by the people for which wheat or rice is used as a base for creating, can also be fortified. The need for research is very important and we need to figure out how we can adopt the process of fortification effectively.”

It is time for the industry to come forward and promote fortification with +F brand products and spread consumer awareness. “The only condition we have put for processed food is that they should not be HFSS- high in fat, salt and sugar. If they do not fall in this category, all other processed food can be fortified,” Sharma added.

Sharma said that while on one hand it is important that the government push forward the programme through PDS (public distribution system) and other measures, it is also important that the industry adopts these fortification programmes and adds fortificants so that awareness for health benefits of fortified products is created among people.

“The regulations are very simple,” she said. “The amount of fortification, which is added, is restricted to 30-50 percent of the RDA. So, if there is a concern that by consuming a lot of fortified products, it might lead to toxicity levels, we want to assure that all that has been taken care of. These regulations are passed only after a scientific pattern has gone through them,” added Sharma.

While emphasising the need for fortification from a policy perspective, Sharma said that a proposal for mandatory fortification of oil and milk, encouraging processed food manufactures to undertake fortification, training of staff on food fortification, retail expansion for availability of fortified staples and checking and sampling of premix quality were some of the crucial key pointers and way forward. “We are making sure that slowly the process of fortification becomes mandatory,” she further added.

Speaking at the occasion, Maaike Bruins, Lead Scientist, F&B/NI NSA Global, DSM India said, the COVID pandemic has been undermining nutrition across the world, especially in the low-income and middle-income countries and has aggravated malnutrition across these countries. “This is an opportunity for fortified staple foods such as rice or wheat flour to be included in the food-based safety net as part of COVID-19 response. Integrating fortified foods as part of safety nets in COVID-19 response can support resilience among most vulnerable of population,” she added.

Purnima Menon, Senior Research Fellow, International Food Policy Research Institute, said, “In India, the context for fortification is both what happens in the foods that go in the private markets also, very substantially, what happens to foods and products that go in the public programmes. There is a need to invest in understanding the implementation research and factors affecting its impact and outcome.”

Shariqua Yunus, Nutrition Specialist, World Food Programme, said, “Food fortification is an intervention that hasn’t been tried consistently or at scale apart from a few pilot efforts in the past few years.” She also added that a National Level policy now needs to be translated into state level actions and there is a need for an assured market for the private sector. “There is an overarching need to have laboratories accredited to take micronutrient analysis of fortified food,” she said. 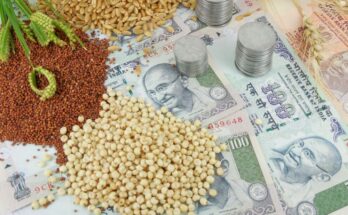 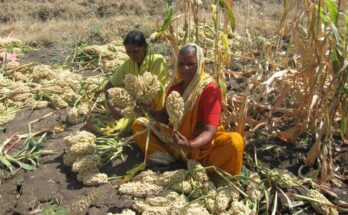 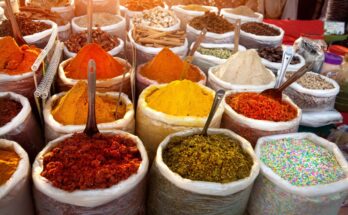