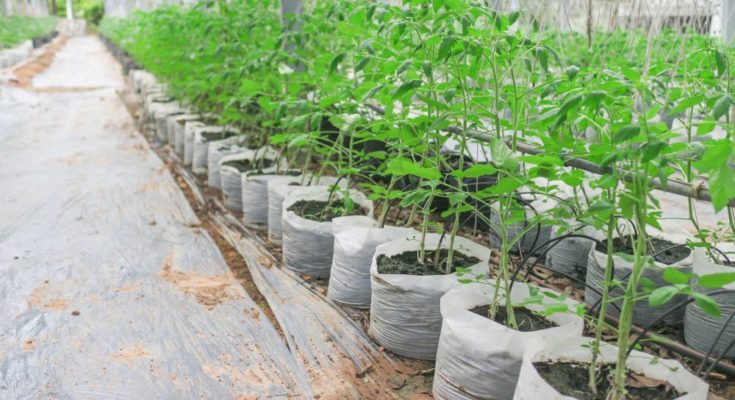 As a public good that benefits the global community, crop diversity must remain a legacy for generations to come, FAO’s Deputy Director-General for Climate and Natural Resources, Maria Helena Semedo, said in Rome, Italy on Monday.

Semedo made the remarks at the eighth session of the Governing Body of the International Treaty on Plant Genetic Resources for Food and Agriculture (GB-8) at FAO’s headquarters in Rome. She noted that the Treaty has created the largest global genepool, which has been accessed 5.4 million times by farmers, scientists and plant breeders.

“Without a wide range of plants and their genetic resources, we cannot have quality nutrition for healthy and productive lives, adapt our crops to climate change or achieve global sustainable development goals. Over the course of history, humans utilised over 3,000 plant species. Today, we mostly depend on only 150 types, with just three crops – rice, wheat and maize – providing over half our calories.

“The less we use, the more we lose. To address the world’s complex challenges, we must change this situation and we can do so by strengthening the role of the Treaty,” Semedo said.

She noted that the International Treaty has established a global system to provide farmers, plant breeders and scientists with access to plant genetic materials and recognised the contribution of farmers to crop diversity as they face changing climatic conditions. “But more needs to be done,” she said.

“We must move beyond staple food crops and increase investments in the conservation, availability and use of plant genetic resources of nutritious food such as fruits, vegetables and underutilised crops,” Semedo said. “We must improve access to scientific information and facilitate the transfer of technologies and expertise, particularly in developing countries.”

India’s Minister of Agriculture and Farmers’ Welfare, Narendra Singh Tomar; Italy’s Minister of Agricultural Food and Forestry Policies, Teresa Bellanova; Christine Dawson, Chair of this session of the Governing Body; and, the Secretary of the International Treaty, Kent Nndadozie; were among the speakers at the Opening Ceremony of the meeting, along with Evalyne Okoth, a smallholder farmer from Nyando, Kenya; and the keynote speaker, Robert Watson, former Chair of IPBES.

In the 15 years since it came into force, the International Treaty has created the largest global genepool for sharing plant material for food and agriculture, the Multilateral System of Access and Benefit-sharing (MLS).

The Treaty’s benefit-sharing fund is supporting over one million people through 80- agricultural development projects in 67 developing countries.

Georgia and Mongolia are the latest countries to join the Treaty, which is now backed by 145 member countries and the European Union.

On ratifying the Treaty, countries agree to make their genetic diversity and related information about the crops stored in their gene banks available to all through the MLS.

This has already given farmers and plant breeders access to over 2.4 million genetic material relating to 64 of our most important crops, which together account for 80 percent of the food we derive from plants.