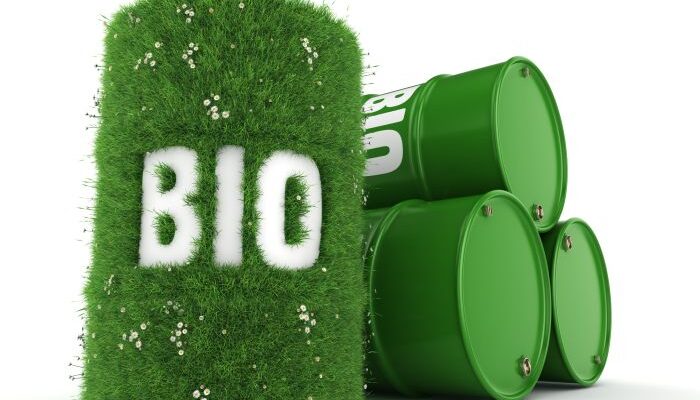 Many agri startups are coming up with novel ideas for farming practices. Recovery of biofuel and bioenergy can be another interesting and lucrative area, where successful innovations and application is possible, Dr Shivendra Bajaj writes

Farm activities produce a huge amount of waste and residues, which create environmental problems. Waste is generated during crop harvesting, crop processing, product synthesis among other related activities. In India, stubble burning on farms is a major problem as farmers tend to get rid of it fast and in a cheaper way. This results in air pollution in north India especially in the national capital region of Delhi every year. There is an urgent need to find long term solutions to dispose off agricultural waste and residue in environment-friendly ways. Some companies are working on various technologies to use agricultural waste and residue, mainly, as fuel. Such initiatives will not only make the environment clean but will also enable farmers to have an additional source of income.

An Indian power generation company procures biomass pellets made from farm stubble for fuelling its power stations to generate electricity. It incentivises farmers to turn stubbles into pallets and sell them for money rather than just burning it. Also, a big cement company has decided to use agricultural waste as fuel. It will procure agricultural waste and residue to manufacture grey cement, white cement and ready-mix concrete. The move has several benefits. It helps the company boost its efforts to decarbonise its operations, prevent open burning of stubbles, provide farmers additional income, and more importantly, reduce dependence on coal.

Conventionally, agricultural residue were used as fodder for cattle or as raw material for bio-fertilisers or biofuel. However, stalk, stubbles, leaves, husks and seed pods cannot be used in many cases. This demands more functional, practical and efficient ways of recycling the crop residues. Indian Institute of Petroleum, a part of the government agency Council for Scientific and Industrial Research (CSIR), has come up with studies that show agricultural waste and residue can be a renewable carbon resource and can be turned into energy products, biofuels and biofertilisers. The innovation involved the use of Pyroformers, in which thermal degradation of agricultural waste and the residue is carried out in the absence of oxygen under high temperatures. It releases biofuel while leaving carbon-enriched char behind.

You may also like to read: New scenarios on global food security based on Russia-Ukraine war? FAO DG recommends way outs

There has been a change in the overall approach of looking at agricultural waste and residue globally. The previous focus on it being animal feed or material for compost has given way to its transformation into base material for obtaining biofuel and bioenergy. This widens the scope of innovation and greater technological development, which now finds space in the framework of global governance on sustainable development.

The Indian government too is making serious efforts to get rid of agriculture residue. The Finance Minister of India while presenting the union budget said five to seven per cent of biomass pellets will be co-fired in thermal power plants. It would mean CO2 savings of 38 million tonnes annually. She said it would create job opportunities for locals and help transition to a carbon-neutral economy. Now, many agri startups are coming up with novel ideas related to farm production and protection, marketing and value-addition. Recovery of biofuel and bioenergy can be another interesting and lucrative area, where successful innovations and application is possible. We do need newer, advanced techniques for guaranteed resource efficiency, sustainable production and consumption and the reduction of negative environmental impact. 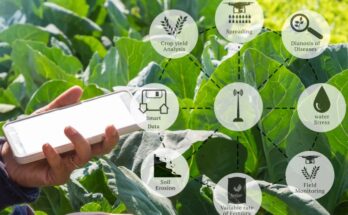 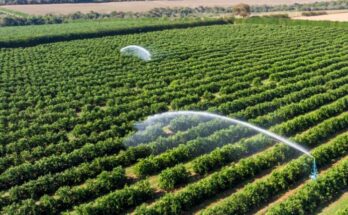