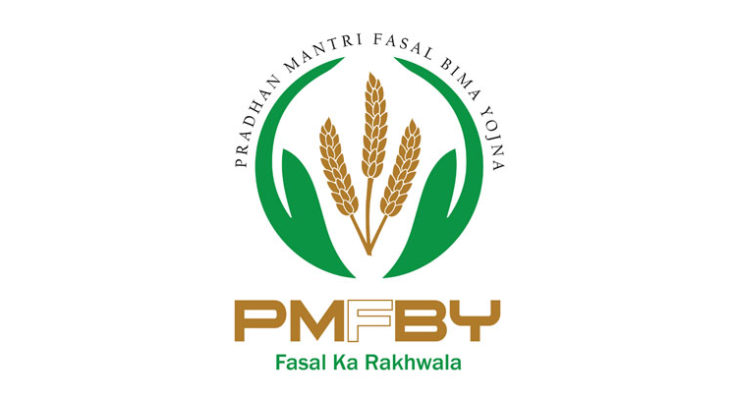 The Agri-Business Committee of PHD Chamber of Commerce and Industry has organised a webinar on Webinar on Crop and extreme weather Insurance in India: Challenges and the Way Forward today. Eminent dignitaries from the industry participated and shared their perspective on the sector.

Highlighting the importance of the Pradhan Mantri Fasal Bima Yojana (PMFBY), Malay Kumar Poddar, Chairman-cum-Managing Director, Agriculture Insurance Company of India said, “The scheme provides a comprehensive insurance cover against failure of the crop thus helping in stabilising the income of the farmers.” Poddar also mentioned that the scheme had been beset by a number of problems for the farmers with unpaid dues in thousands of crores of rupees while insurance companies have pocketed the money.

Sanjay Aggarwal , Sr. Vice President, PHDCCI in his welcome remarks said that agriculture was the dominant sector and the primary source of livelihood to about 58 percent of India’s population. He highlighted the need of the crop insurance to provide economic support to farmers in case of crop failure and stabilise farm income, induce farmers to invest in agriculture, check and reduce indebtedness and decrease the need for relief measures in the event of crop failure. He added the measures taken by the Government of India such as National Agriculture Insurance Scheme (NAIS), Modified National Agriculture Insurance Scheme (MNAIS), Pradhan Mantri FasalBimaYojana (PMFBY) among others to empower farmers and to cope with the production risk associated with climatic aberrations.

Dr. Shibendu Shankar Ray, Director, Mahalanobis National Crop Forecast Centre in his presentation on Satellite Remote Sensing highlighted the advantages of Satellite Remote Sensing over ground base data such as accessibility and availability, generation of large spectrum of indices to detect biophysical changes in the plant growth and calculation of yield loss beyond rainfall. He further suggested the way forward by using smart sampling for large number of crops, continuity of pilot survey, mitigating to a system of technology driven crop yield estimation, use of remote sensing for index based insurance among others.

Dr. SD Attri, Dy Director General of Meteorology, India Meteorological Department in his presentation on challenges of weather and climate extremes highlighted the role of weather in Indian agriculture. He reiterated about the status of decline in rainfall among the states over the years . He said that between 1998 and 2017, people ranging about 526,000 lost their lives with an economic loss of about US$3.47 trillion due to the extreme weather aberrations.

Dharmendra Sharma, Crop Insurances & Agriculture Consultant, Product Design & Implementation PMFBY, Government of Haryana, introduced the features of the scheme. He said that the 21 states had participated in the Yojana and encouraged transparency and effectiveness among the farmers.

Hemendra Mathur, Venture Partner, Bharat Innovation Fund & Co-Founder ThinkAg in his remarks highlighted the importance of Ag-Tech to the field of farming. He said that it was important to encourage the public-private-partnership ecosystem to enable data modelling and to improve accessibility to the farmers. He mentioned that the role of innovation and adoption of technology play an important role for the growth and advancement of the agriculture sector.

Ajay Karan Singh, Associate Vice President, TATA AIG General Insurance Company in his presentation mentioned the disaster risk profile of Indian agriculture and the impact of disaster risk in India. He said that 91 percent of all major disasters recorded from 1998-2017 were climate related and India is among the top 5 countries with greatest losses due to climate related disasters. Going forward, he highlighted about the finances for disaster risk mitigation.