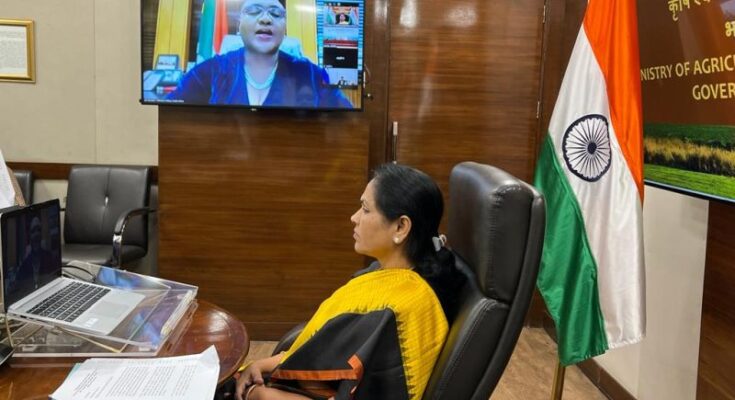 Minister of State for Agriculture & Farmers Welfare, Government of India, Shobha Karandlaje, participated in the meeting. The minister highlighted various steps and initiatives undertaken by the Government of India in the field of agriculture and for the welfare of the farmers such as PM-Kisan, PM-Fasal Bima Yojana, Soil Health Cards, Natural Farming, formation and promotion of FPOs among other agricultural schemes.

The minister mentioned the recent initiatives taken by the Ministry of Agriculture for increasing the use of digital technologies in agriculture like Agri-stack and India Digital Ecosystem for Agriculture (IDEA).

You may also like to read: India and Nepal to finalise a new MoU for agricultural cooperation soon

Shobha Karandlaje emphasised on India’s resolve to fulfil the Sustainable Development Goals (SDGs) of ending hunger and stepping up production and productivity of agriculture through sustainable use of natural resources.

The minister highlighted the National Mission on Food & Nutrition with a focus on the development of nutri-cereals and bio-fortified varieties of crops and also highlighted the importance of millets in food and nutrition security and climate resilience. She called for support and celebration of International Year of Millets, 2023 by the BRICS nations.

The BRICS agriculture ministers adopted a joint declaration of the twelfth meeting with the theme ‘Strengthening BRICS Cooperation for Coordinated Agricultural and Rural Development’ and also the BRICS strategy on food security cooperation amongst BRICS member countries. 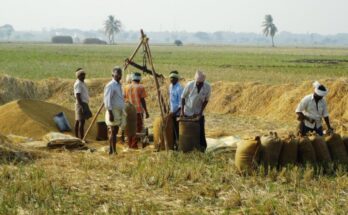 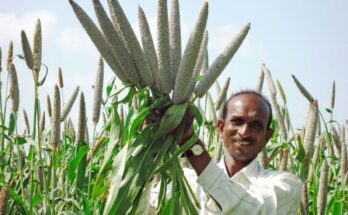 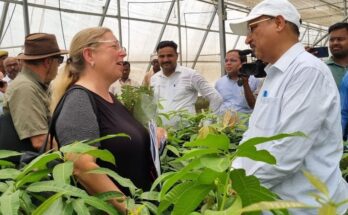