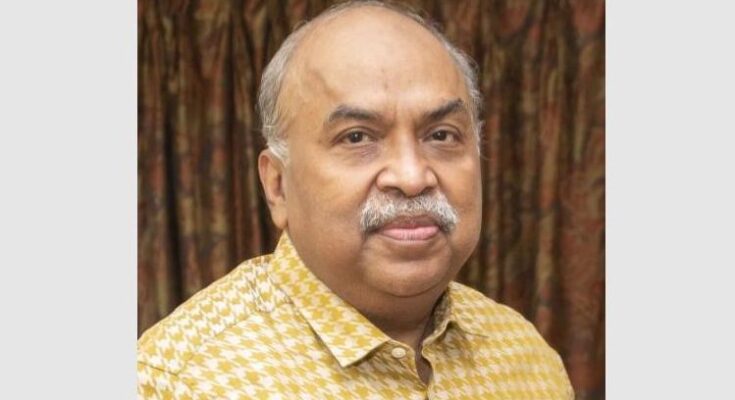 Director General of ICRISAT, Dr Jacqueline Hughes officially welcomed the former bureaucrat who while serving as the Secretary in the Department of Agriculture & Farmers’ Welfare, Government of India, was also an ex-officio member of the ICRISAT Governing Board from 2018 to 2022. Sanjay Agarwal is currently the Chair of the Government of India’s Committee on Minimum Support Price (MSP).

“I am pleased to announce that Sanjay Agarwal has joined ICRISAT as the Assistant Director General.  He will be based in New Delhi and lead country relations and business affairs and will have a broader portfolio of activities to support ICRISAT globally,” said Dr Hughes.

You may also like to read: DA&FW, IRRI collaboration will ensure food and nutrition security in South Asia

“I deem it a privilege to be a part of ICRISAT as it ventures into new territory to improve dryland agri-food systems. I am looking forward to contributing to its vision and mission as an autonomous non-profit international organisation, and in strengthening its identity as a global leader in dryland agriculture,” said Agarwal.

Agarwal is a 1984-batch Indian Administrative Service officer of the Uttar Pradesh cadre. He has over 37 years of experience in administration and public policy including in the areas of women and children’s development, rural cooperatives, handicrafts, textiles, agricultural research, infrastructure, agri extension and education in various capacities with the state government of Uttar Pradesh and the Central government. 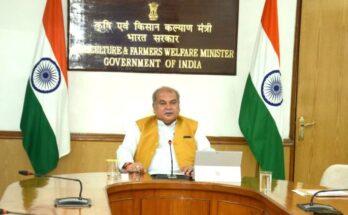 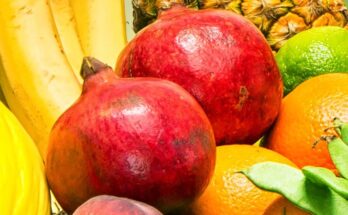