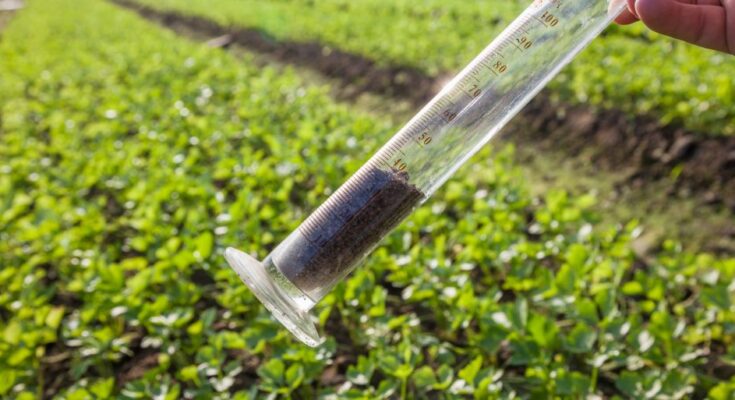 Gene editing will increase pace for developing high yielding, stress resilient, sustainable and nutritive varieties in multiple crops in the next decade or so, positively impacting food security in a sustainable manner, writes Dr Ratna Kumria and Dr Shivendra Bajaj

The basis of plant breeding is the availability of trait variation and diversity in different crops that can be brought together into a variety or hybrid with multiple superior qualities or characteristics. Plant breeders have been collecting wild variants of different crops for transferring better traits from wild to domesticated varieties. Random genetic variation historically has also been generated by treating seeds with various agents and selecting for plants with superior traits. These breeding methods were limited to plants that could be crossed with each other. However, genetic modification gave the breeders an opportunity to incorporate genes from different species into the plants, thereby increasing manifold, the available repertoire of genetic variation.

The latest addition to breeder’s toolbox – gene editing, can enable changes similar to previously induced random changes — practiced by the breeders in the past –, generate variation similar to wild varieties as well as introduce genes in a plant, efficiently and in the most precise manner. The non-specificity and randomness in the previous processes led to a laborious, time-consuming and multi-generation selection process to select the plant with the required trait. These limitations can be overcome by gene editing, with precise and specific changes being made based on our knowledge of the trait.

Knowledge based and user friendly– The precision of the technology requires detailed prior information regarding the gene being modified and the variation being executed. Gene editing technology is being hailed as user friendly and easy to execute as it’s enabled by the enormous historical crop-wise data associating a gene to trait and the complete genetic sequence of multiple crops and varieties that has become available in recent years. Detailed information about the gene being modified as well as the precise modifications are the pre-requisite for gene editing.

The intermediate GMO phase– The editing machinery and the target sequence can be inserted in the plant to carry out the change and later bred out or it can be provided transiently to affect the change. Therefore, the process of gene editing might have a GMO phase but the final variety or product would be devoid of any foreign gene insertion and have only the small variation at a designated position. Researchers are actively working towards a process without a GMO phase for editing, this will improve the efficiency and further reduce the time for accomplishing the change.

The possibility of unintended changes– Gene editing technology is based on the exact gene sequence but due to redundancy in the short sequences, there is a possibility of editing occurring in not-target sites. This possibility can be managed and reduced with better design of the components as well as using improved editing machinery. Researchers are continually working to improve the design and reduce any unintended changes. However, active weeding out of any edits that may have occurred in other traits as well as back crossing with the parent plant to breed out unintended changes if any, can take care of any such concerns.

The technology has a lot of potential– Be it trees, plants with multiple genomes, orphan crops or wild varieties, gene editing has the potential to solve multiple challenges quickly. The information and know-how from various plants can be applied to make crop plants climate resilient, low input requiring, pest-resistant and sustainable for the environment. Devastating disease can be addressed using editing such as greening disease of oranges, panama disease of banana, viral disease of tomato, nematode infections of soybean, fungal diseases of American chestnut and Elm trees, cacao fungal disease and pest among others. Crops can be improved to yield better with lesser fertiliser and water inputs and withstand extreme climate conditions. The first gene edited crops that are in the market are with improved consumer traits like better quality soybean oil and non-browning mushroom. Many other crops with enhanced consumer traits are in the pipeline, including low gluten wheat, high fibre wheat, tomatoes with enhanced flavour, berries without seeds and thorns, non-browning apples and potatoes along with many other gene edited crops.

Gene editing can open a whole new horizon for plant breeders, including many more food crops for cultivation and improvement, enabling multiple improvements in a short time and making plant breeding less time consuming and labour intensive. Gene editing will allow plant breeders to change the way crops are grown in the fields as well as contained environments to harness their potential to the fullest. The technology itself is evolving towards improved precision and addressing current concerns. Gene editing will increase our pace for developing high yielding, stress resilient, sustainable and nutritive varieties in multiple crops in the next decade or so, positively impacting food security in a sustainable manner.

(Dr Ratna Kumria is the Director-Biotechnology at Alliance for Agri Innovation (AAI) and Dr Shivendra Bajaj is the Executive Director, Federation of Seed Industry of India. AAI is the special interest group of FSII. Views expressed in the article are authors’ own.)