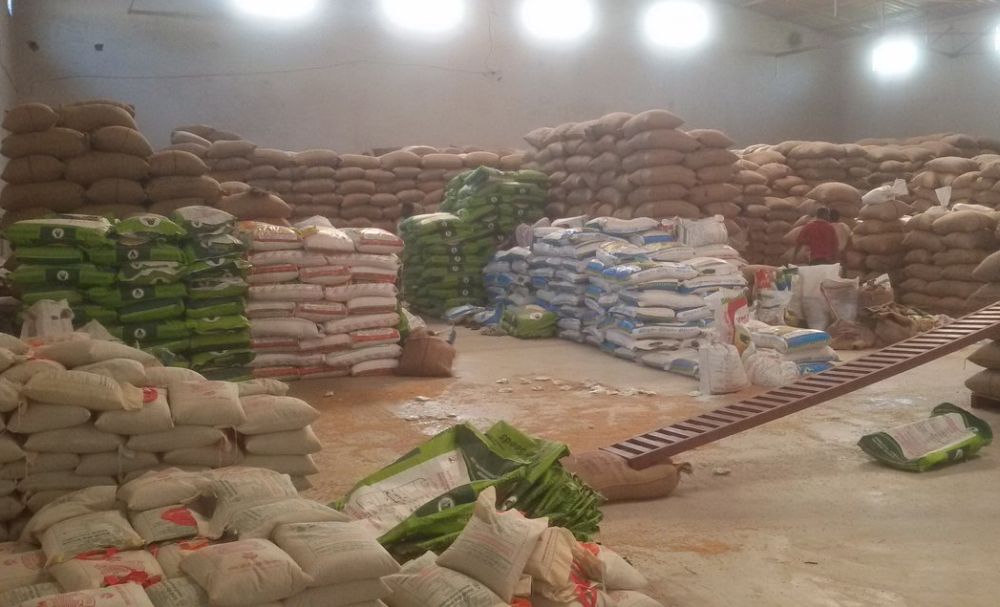 Mohan Singh Sisodiya, 38, a farmer residing in Baijapur village of Khargone district in Madhya Pradesh has achieved a laurel for himself and his family too. Sisodiya, 1997-Higher Secondary passed out from Khargone, engaged himself in farming with his other family members. But, his thirst to achieve self-reliance encouraged him to be self-employed. The idea triggered him to form and register a group of farmers named Vedashree Beej Utpaadak Sahakari Sanstha in 2007 for producing and supplying good quality of seeds for the farmers. But, the lack of experience and cooperation from other members made him unsuccessful during the initial stages.
In 2011, he met scientists of Krishi Vigyan Kendra (KVK), Khargone and reported the various issues and problems being faced by the group. It resulted into full support by the KVK.
It was the real turning point of his life where the KVK adopted his village to provide the farmers with the training on extension activities. With his hard-work and aim to achieve his targeted goals, Sisodiya succeeded in getting 11 members of Vedashree Group to be trained on group dynamics and leadership development tactics. During this, he also got himself trained with one month vocational training on wheat seed production technology that was conducted by the KVK. On being trained, he involved himself in seed production with full spirit and experience. But, initially, he faced a number of hurdles ranging from non-availability of breeder seed and foundation seed to scarcity of capital for setting up his own processing unit and space for seed storage go-down. But, with his hard work and dedication towards achieving his target, the year – 2017 had a mélange of stories for him to share about with the world.
The efforts resulted into many achievements for this young farmer such as license from the government of Madhya Pradesh for doing ease of business in the name of Aadarsh Enterprises; procured breeder/foundation seed of high yielding wheat, gram, soybean varieties from reputed organisations like IARI, Rajmata Vijayaraje Scindia Krishi Vishwavidyalaya-Gwalior, Jawaharlal Nehru Krishi Vishwa Vidyalaya-Jabalpur and MP Seed Federation; organised about 500 farmers from 25 villages of Khargone districts who are growing seeds on about 2,500 acres; processed the seed received from member farmers in his own seed processing plant having processing and packaging facility and procured 1109 quintal seed from 86 registered farmers in 2011 at starting which rose as 22,314 quintal in 2017 from 500 registered farmers.
Knowing about the best quality of seeds produced by Sisodiya, multinational seed company, Syngenta India underwent a business deal by signing an MoU with his company to produce 5,000 quintal HI-1544 wheat seed for the company in 2016.
In the process, Sisodiya not only succeeded in building his own popular brand for producing the best quality wheat seeds, but he did succeeded in providing the employment opportunities to 46 skilled labourers who are now capable enough to earn the breads for themselves and their families too.
Now, Sisodiya’s venture is multiplying its commercial and professional wings ahead by involving more than 2,000 farmers in about 100 adjoining villages with a business turnover of Rs. 6.26 crore and a net profit of Rs 16,18,000 per annum.
The Year-wise progress of seed production

In his overall success, the KVK, Khargone played a pivotal and invincible role in making Sisodiya to be a brand ambassador of youth involved in agricultural and farming sectors. He has become a role model for other Agri-Entrepreneurs in the country.