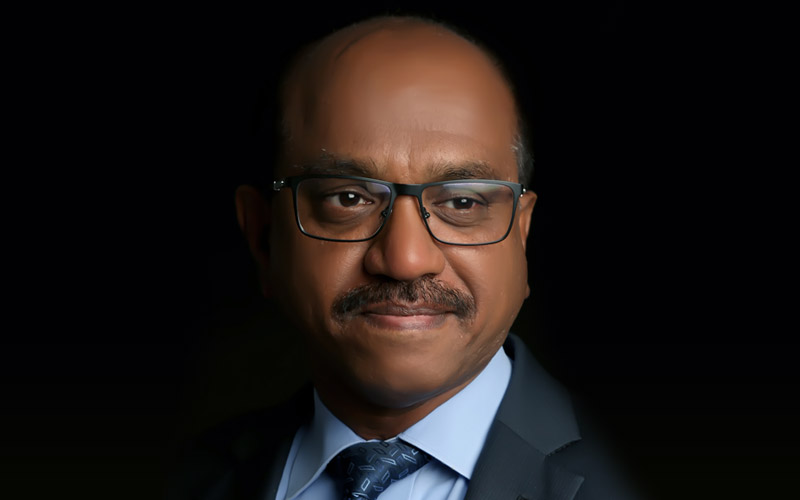 The announcement comes as Siraj Chaudhry, former Chairman and Country Representative for Cargill in India has stepped down from his current role, after being at the helm for 12 years

India is a critical country for Cargill and the company continues to be committed to growth in this country. Today, Cargill announced the appointment of Simon George, as President for Cargill in India. George also leads the Starches, Sweeteners and Texturizers businesses of the company in India.
George has over three decades of experience in running various businesses in the food and beverage industry and has handled numerous senior level positions across regions. He has worked on developing business strategy, new markets, mergers and acquisitions, providing turnkey solutions and establishing business tie-ups. As he takes up this new responsibility in Cargill, George will continue his current role as the Managing Director, Cargill Starches, Sweeteners and Texturizers, India. He re-joined Cargill in late 2017 to lead Cargill’s starches and sweeteners business. Earlier, he held a leadership position in Cargill’s flavour business from 2007 to 2011.
The announcement comes as Siraj Chaudhry, former Chairman and Country Representative for Cargill in India has stepped down from his current role, after being at the helm for 12 years. Having worked for 24 years in the company, Chaudhry has been instrumental in building the consumer and institutional food business for Cargill in India, working with customers and other external stakeholders that are critical to the company’s operations and growth in India. Chaudhry will continue to be associated with Cargill as a senior advisor to the organisation.
Speaking on the announcement, Simon George, said, “ I am honoured to take up this new role. I strongly believe in the India growth strategy set out by our global leadership. Working together with all our partners, I am sure Cargill will take an even more prominent position in the Indian market in the near future.”
Cargill provides food, agriculture, financial and industrial products and services to the world. Together with farmers, customers, governments and communities, the company helps people thrive by applying its insights and over 150 years of experience.