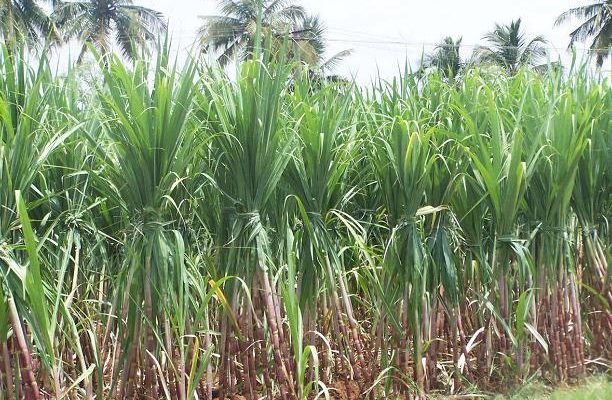 Based on the satellite images, the total sugarcane acreage in India is estimated to be around 49.31 lakh hectares in 2019-20 sugar season

As a result of deficit rainfall, the sugarcane acreage is estimated to be decreased around 10 percent in the sugar season 2019-20. Based on the satellite images procured in the latter part of June 2019, the total acreage under sugarcane in the country is estimated to be around 49.31 lakh hectares in 2019-20 sugar season (SS), beginning from October 2019 to September 2020. It is over 10 percent lower than 2018-19 sugar season’s cane area of around 55.02 lakh hectare, Indian Sugar Mills Association (ISMA) has estimated.

Uttar Pradesh, the leading sugarcane and sugar producing state in the country, is estimated to have sugarcane area at 23.60 lakh hectares, as against 24.11 lakh hectares in 2018-19 SS, a marginal decrease of about 2 percent. Considering varietal replacement by high yielding cane varieties in the state, an improvement in yield per hectare is expected under normal conditions. Thus, sugar production in the state in 2019-20 SS is estimated to be around 120 lakh tonnes, which is almost at the same level of 118.23 lakh tonnes produced in 2018-19 SS, the sugar mills body has said.

The remaining states are expected to collectively produce about 50 lakh tonnes of sugar in the 2019-20 SS, almost at the same level as in the current season.

In the current season 2018-19, about 29.5 crore liters of ethanol made from B heavy molasses/sugarcane juice have been supplied to the oil marketing companies (OMC) so far. As per standards, this is equivalent to sugar diversion of about three lakh tonnes.

As per above, ISMA estimates production of about 282 lakh tonnes of sugar in the season 2019-20, which is about 47 lakh tonnes lower than the current 2018-19 SS production of around 329.5 lakh tonnes. This estimated production is based on assumption of normal rainfall and other optimum conditions.

The above is a preliminary estimate of sugarcane and sugar production in 2019-20 SS. After considering rainfall in July – September, 2019, water situation in reservoirs and second set of satellite images in September-October 2019 for across India, ISMA will review the analysis and release its first advance estimates. By that time, the crop will be more mature and there will be more clarity on the rainfall and water availability.

The opening stocks as on October 1, 2019 is expected to be an all time high of around 145 lakh tonnes. As compared to a normative requirement of around 50 lakh tonnes on October 1, of any year as opening stocks, the industry is unnecessarily carrying about 95 lakh tonnes of sugar inventory. From the estimates for next year’s production, it is clear that there will still be a small surplus over the domestic requirement in 2019-20 sugar season, and, therefore, there will be need for India to export sugar in the next year also.