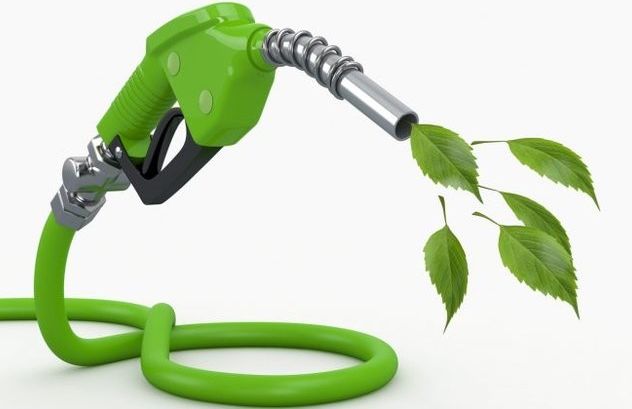 India is expected to produce 237 crore litres of ethanol for the its supply period from December 2018 to November 2019, sugar industry body, Indian Sugar Mills Association (ISMA) has said. This will be the highest ever ethanol supply. The best ever achieved was last year when contracts for 160 crore litres were signed and 150 crore litres of ethanol were supplied in ethanol supply period December 2017 to November 2018. Average all India ethanol blending with petrol achieved last year in 2017-18 was 4.22 per cent. However, the country needs 330 crore litres of ethanol for 10 per cent ethanol blending, excluding Jammu & Kashmir, North Eastern states and island territories.
If all the 237 crore litres is successfully blended in the current year, about 7.2 per cent of petrol consumption will get substituted by ‘environment friendly’ bio-ethanol.
According ISMA, out of total contracted ethanol supplies of 237 crore litres, 45 crore litres of ethanol have been contracted to be manufactured and supplied from ‘B’ heavy molasses and sugarcane juice, amounting to reduction of around 5 lakh tonnes of sugar production. Similarly, 16.5 crore litres of ethanol has been contracted to be manufactured and supplied from damaged foodgrains, unfit for human consumption.
In the first four months of the contracted supply period i.e from December 1, 2018 to November 30, 2019, the ethanol manufacturers have successfully supplied 75 crore litres to various depots of the oil companies across the country.
For the first time, 21 crore litres out of the total supply of 75 crore litres have been manufactured from ‘B’ heavy molasses, sugarcane juice and damaged foodgrains.
The average ethanol blending during the first four months of current year, from December 2018 to March 2019, has been more than 8 per cent in 10 states in the country.  It is more than 9 per cent in Maharashtra, Uttar Pradesh and Uttarakhand.
The Central government’s new Bio-fuel Policy, 2018 has fixed a target of achieving 20 per cent ethanol blending with petrol by 2030. Internally, the Government is targeting to achieve the first milestone of 10 per cent of ethanol blending with petrol by 2022.
The new Bio-fuel Policy allows use of other than molasses as a feedstock to manufacture ethanol in the country. This includes sugarcane juice, damaged foodgrains, rotten potato, corn, surplus foodgrains among others.
The Government had announced in July 2018, different prices, with a premium, for ethanol produced from ‘B’ heavy molasses and sugarcane juice which involve sacrifice of sugar production by diverting the same into ethanol as well as ethanol produced from damaged foodgrains.
Ethanol is very rich in oxygen and, therefore, is considered to be the best oxygenate in the world. The extra oxygen helps the balance petrol to burn more efficiently within the vehicle engine, thereby reducing vehicular emissions which in turn reduce environmental pollution. The ethanol accordingly helps in improving air quality.