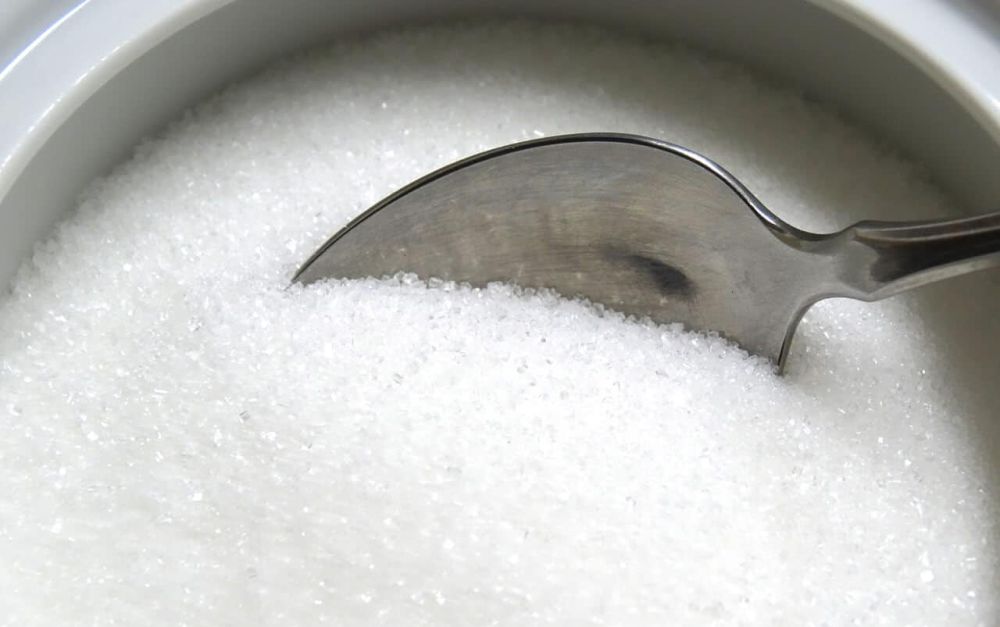 The slightly higher production of 6.96 lakh tonnes is due to Maharashtra and Karnataka sugar mills started their crushing earlier this year