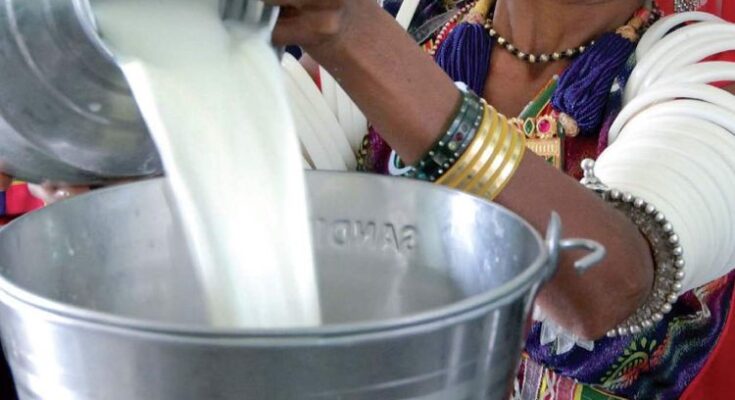 Based on market feedback, CSIR-CFTRI has started working on this technology and has so far tested this label based easy to use technology on milk, meat and idli and dosa batter

Greater Noida: The Mysuru-based, CSIR-Central Food Technological Research Institute (CSIR-CFTRI), will soon unveil a technology which would help consumers in identifying adulteration in milk without opening the packet.

Elaborating on the sidelines of the ongoing IDF World Dairy Summit 2022 at Expo Centre in Greater Noida, Prof. Rajeshwar S. Matche, Chief Scientist and Head, Food Packaging and Technology, CSIR-CFTRI, Mysuru said, “Ordinary people of India face this basic problem of buying a packet of milk which is spoilt but can’t identify at the outlet itself. So, when the packet is opened at home for boiling the milk, only then they get to know of spoilage. They end up feeling cheated.”

Based on the market feedback, CFTRI of the Council of Scientific and Industrial Research (CSIR), an institution under the Department of Science and Technology, Government of India, has started working on this specific issue of detecting adulteration in milk and other foods and has so far tested this label based easy to use technology on milk, meat and idli and dosa batter.

You may also like to read: Centre to push dairy sector by creating value beyond milk, artificial insemination and cattle vaccination

CSIR-CFTRI team has been closely working with Karnataka-based, Nandini Dairy for experiments with a nearly 100 per cent success rate. While doing so, the supply of the same packet of milk both in the morning and evening has been taken care of.

Tentatively called ‘Time Temperature based Spoilage Indicator Testing’, per packet costing of technology will be 20-25 paise which, the CSIR feels, will help consumers in implementing the technology at a mass scale.

“We are sensitive to both the issues of our Indian people and the affordability of that solution. The food items that have been tested so far are used at a mass scale, so we were sure about one thing from the beginning that the technology has to be affordable,” said, Sridevi Annapurna Singh, Director, CSIR-CFTRI who also chaired the session on ‘Field Practices to Detect and Mitigate Risks’.

You may also like to read: India’s dairy business is poised to reach INR 30 lakh crore in 5 years, projects NDDB

With technology in hand, CSIR is working with a technology company to automate the process, as manual sticking of labels on milk or other food item packet can slow down the process. Currently, labels can be put on only 60 milk packets per minute through manual intervention. Once, automation is on board, CSIR will be all set to launch this technology not only in India but also overseas. 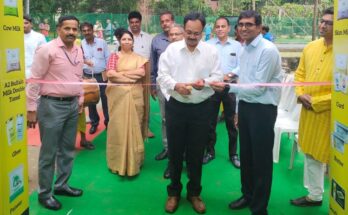 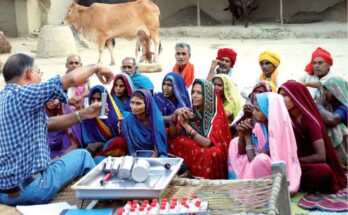