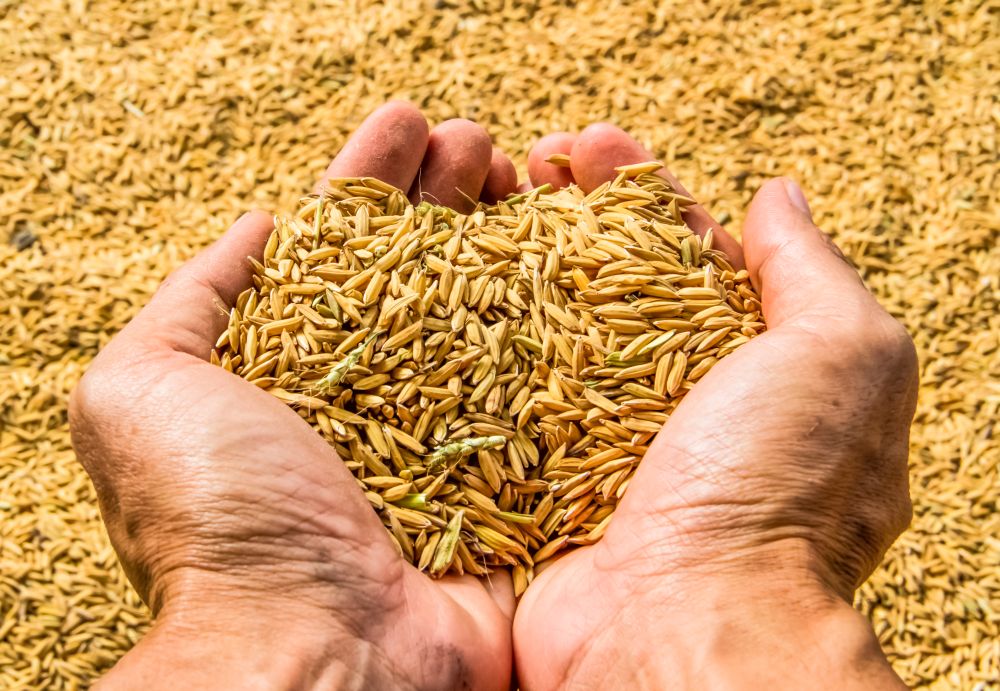 The global and regional seed industry invests heavily in India to support the productivity of smallholder farmers. An evaluation of 24 leading seed companies in the region shows that 21 companies sell seeds in India and 18 have invested in breeding and production activities in the country. As a comparison, only 11 companies invest in breeding activities in Thailand and 8 in Indonesia, the two other major regional seed hubs, a new study, Access to Seeds Index has revealed.
In South and Southeast Asia, about 350 million people are undernourished, a number that has barely changed in the past two years, according to a recent United Nations report. Around 30% of the children in the region (38 percent in India) are malnourished. Smallholder farmers provide up to 80 percent of the food supply, so helping the 170 million smallholder farmers of South and Southeast Asia (100 million in India) to grow more and more nutritious food is key to achieving food and nutrition security.
The Access to Seeds Index published its first ever ranking of seed companies in South and Southeast Asia on their efforts to support smallholder farmer productivity. The list was topped by the Thailand-based East-West Seed. Four Indian seed companies made it to the top 10: Advanta, Acsen HyVeg, Namdhari Seeds and Nuziveedu Seeds. The other five companies were globally active seed companies from outside the region.

“With many foreign seed companies investing in India and strong-performing companies from India itself, the country shows itself as a real powerhouse for the development and supply of quality seeds for smallholder farmers in the region,” says Ido Verhagen, executive director of the Access to Seeds Index, “however the majority of smallholder farmers remain yet to be reached.”
Namdhari Seeds and Nuziveedu Seeds scored high points due to breeding programmes with a strong focus on the preferences and needs of smallholder farmers. Acsen HyVeg sets an example with the broad choice it provides in seed types and package sizes. Advanta stands out with its training programmes for farmers that cover more countries in the region than any other company.
In addition, 83 percent of the companies present in India provide some form of extension service. One of many examples of capacity building in India comes from Nuziveedu Seeds, which signed a memorandum of understanding with the Government of Uttar Pradesh to carry out collaborative extension work on rice and maize production with 40,000 farmers in 25 districts. Namdhari Seeds’ business arm, Namdhari Fresh, is a leading example of how a company can connect smallholder farmers to domestic and international export markets. The company formalises these relationships with contracts for the farmers to grow and sell produce at a fixed price, thereby offering them access to output markets.
The Access to Seeds Index for South and Southeast Asia, published by the World Benchmarking Alliance, is one of the first benchmarks oriented toward measuring the Sustainable Development Goals (SDGs). The initiative was launched last September during the UN General Assembly in New York. By measuring and comparing corporate performance on the SDGs, it aims to encourage the private sector to step up their efforts towards achieving the SDG’s goals.