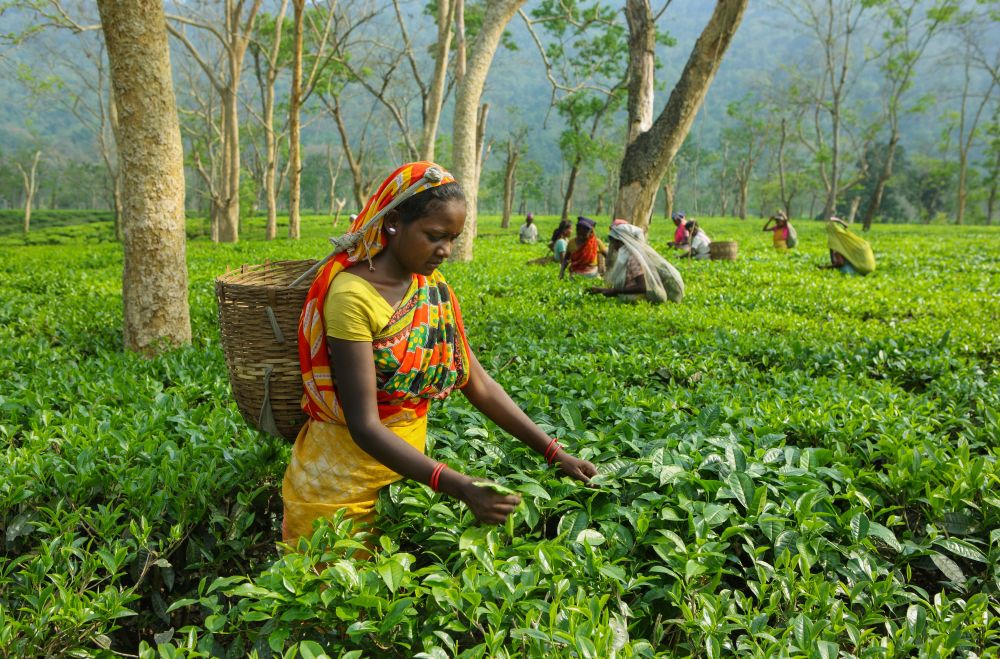 The Forest and Farm Facility initiative - a partnership among FAO, IIED, IUCN and AgriCord will scale up its efforts to help forest and farm producers and their organisations develop climate-resilient landscapes and farming

Millions of small-scale farmers and foresters will be able to better protect their lands from the impacts of climate change, and improve their livelihoods thanks to renewed global efforts announced today on the sidelines of World Forest Week (COFO24). The Forest and Farm Facility initiative – a partnership among Food and Agriculture Organization of the United Nations (FAO), International Institute for Environment and Development (IIED), International Union for Conservation of Nature (IUCN) and AgriCord (a global alliance of agri-agencies mandated by farmers’ organisations) initiated in 2013 – will scale up its efforts to help forest and farm producers and their organisations develop climate-resilient landscapes, strengthen enterprises and generate work opportunities for women and youth, and create more enabling policy environments for the rural poor.
Launched today, the second phase of the initiative will be rolled out over the next five years, across 25 countries in Asia, Latin America and Africa, up from ten countries targeted during the initial stage.
Some 1.5 billion forest and farm producers make up 90 percent of the world’s farmers. They provide about 80 percent of Asia and sub-Saharan Africa’s food supplies, and manage 500 million family farms and 30 percent of forests in the global south. Globally, indigenous peoples also play a key role in sustainable forest management.
“These groups make up a large proportion of the rural poor and rely on farming, forests and agroforestry systems to grow food and make a living. Rendering their lands resilient to climate change is key to their livelihoods and identity,” said Daniel Gustafson, FAO’s Deputy Director-General for programmes on the sidelines of the World Forest Week.
“Forest and farm producers are more powerful when organised. By building their capacity, the Forest and Farm Facility initiative will help more producers and their organisations withstand the effects of climate change, create opportunities for their most vulnerable members, access benefits, and influence policies to better address their needs,” added Gustafson.
Forest and Farm Facility initiative
The second phase of the Forest and Farm Facility initiative will focus on forming and strengthening the capacity of forest and farm producer organisations (FFFOs) by providing financial and technical support; increasing enterprises, providing access to markets, finance and training with focus on vulnerable groups such as women and youth; rolling out landscape-scale mitigation, adaptation and climate resilience activities so that forest and farm producers can restore and manage their forest and farm land to better withstand the impacts of climate change;and improving FFFOs’ governance and representation to lead to more enabling policy environments for the rural poor.
To date, the Forest and Farm Facility initiative strengthened the capacity of over 950 FFFOs in 10 countries and has been successful in reducing poverty, influencing policies for the benefit of farming and forest communities, increasing tenure security, improving prices for producers, and involving more women and youth in business development opportunities.

One Comment on “Global partnership to strengthen climate-resilient farming”