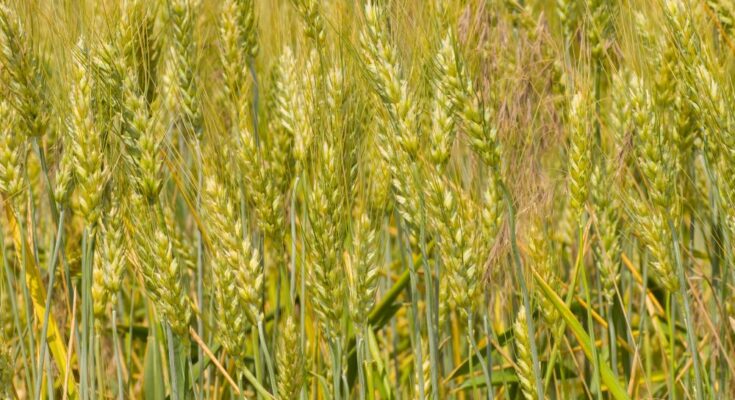 Latin America and the Caribbean "are truly a pillar for world food security," QU Dongyu, Director-General, FAO said in an address to more than 30 ministers from the region and North America

Rome/Lima – Latin America and the Caribbean “are truly a pillar for world food security,” QU Dongyu, Director-General of the Food and Agriculture Organization of the United Nations (FAO), said Thursday in an address to more than 30 ministers from the region and North America.

Addressing the Third Hemispheric Meeting of Ministers and Secretaries of Agriculture of the Americas, the Director-General hailed the region’s contribution to preventing the COVID-19 health crisis from becoming a food crisis. “Now you need to be the architects of recovery, a recovery with transformation,” he urged.

Latin America and the Caribbean region accounts for 14 percent of global food production and 45 percent of net international agri-food trade, and agri-food systems account for up to half of total employment and 30 to 40 percent of economic gross domestic product, he noted, adding that, as the Green Revolution of the 1960 and 70s grew out of Mexico, it had also been instrumental in ending famines around the world.

The new mission, the Director-General stated, is “to drive the necessary agri-food systems transformation so that we can feed 10 billion people by 2050.”

The COVID-19 pandemic’s toll has been heavy in the Americas, home to almost half the associated deaths and documented cases, and GDP in Latin America and the Caribbean contracted by 7.7 percent in 2020, triggering an unprecedented setback in the fight against hunger and poverty.

“It’s not a normal recession,” stressed FAO Chief Economist Maximo Torero in his detailed presentation to the ministers, which warned that more than 20 million people might join the ranks of the poor and proposed an array of agricultural investments and policy measures to accelerate recovery to pre-pandemic levels of employment and activity.

Despite sharp rises in unemployment levels, regional agricultural exports rose during the pandemic, even as imports fell, highlighting the sector’s resilience in most countries, Torero said.

FAO has responded to the pandemic with a strategic overhaul – moving from a project-based to a programmatic approach – that should raise efficiency and impact, and supported a new regional innovation and Digitalization Action Plan, the Director-General said.

FAO’s Hand-in-Hand Initiative has been launched in six countries, including El Salvador, Guatemala and Honduras, Qu said. “We are confident this initiative will make a significant contribution in addressing the root causes of migration that grows out of despair and lack of opportunities,” he said.

Voluntary contributions for FAO’s work in the region will grow by at least 75 percent in the current funding biennium, helping turn plans into realities on the ground, he added.

“Every single FAO project in Latin America and the Caribbean will make a tangible contribution to the transformation of agri-food systems and rural societies,” he noted.  “These are deeds and actions, not only words or promises.”

While emphasising the need for large investments – especially in value-chain infrastructures such as cold chain networks – and major innovation efforts, the Director-General expressed optimism for the region’s potential, noting its vast natural resources, ample fresh water and productive soils as well as diverse ecosystems and significant biodiversity.

The meeting, chaired by Federico Tenorio, Minister of Agricultural Development and Irrigation of Peru, was organised by FAO in conjunction with the Inter-American Institute for Cooperation on Agriculture (IICA).

At the first Hemispheric meeting in April 2020, ministers and secretaries from 34 countries opened a dialogue space to compare policies and actions aimed at avoiding collapse in food systems. In the second meeting, in July 2020, they shared updated information about actions being taken to sustain international agri-food trade, food safety, commercial flows, supply chains and assuring family farmers’ access to input and output markets amid the pandemic.