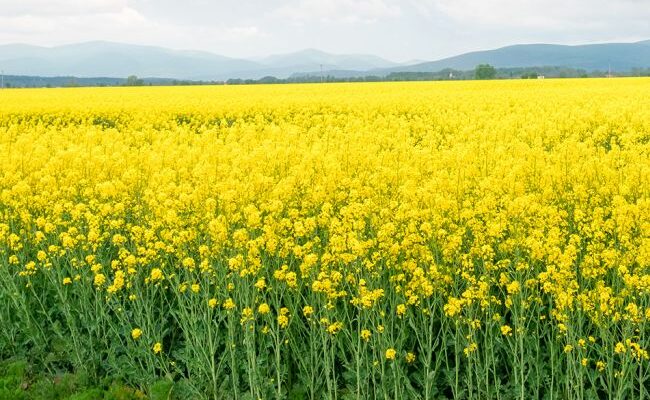 Bt cotton is the only GM crop India has approved for commercial cultivation. ICAR has done feeding studies of Bt cotton on various animals which were found to be safe

The Government of India has reiterated its commitment to the clearance of the Genetic Engineering Appraisal Committee (GEAC) before the environmental release of GM crops in the country.

“Clearance of Genetic Engineering Appraisal Committee is mandatory for the environmental release of Genetically Modified (GM) crops. As per the ‘Rules 1989’, State/UT Biotechnology Coordination Committees and district level committees are responsible for monitoring instances of illegal cultivation of GM crops and taking appropriate action under the Environment (Protection) Act, 1986. The chief secretary of state/UT is the chairperson for the State Biotechnology Coordination Committee (SBCC). Any complaints that come to the notice of GEAC secretariat are sent to the chief secretary,” Minister of State for Environment, Forest & Climate Change, Ashwini Kumar Choubey said in a written reply in Lok Sabha on Monday.

For the consideration of any application related to confined field trials of genetically modified (GM) crops by GEAC, NOC from the state/UT government is required.

You may also like to read: Things you need to know about Govt initiatives for application of drones in agriculture

“Bt cotton is the only GM crop which has been approved for commercial cultivation in India.  The Indian Council of Agricultural Research (ICAR) conducted a study during (2012 -2015) on the impact of Bt cotton on 2700 cotton-growing farmers belonging to 18 major cotton-growing districts of Maharashtra and it was observed that the average seed cotton yield increased after the adoption of Bt cotton. Also, ICAR has done the feeding studies of Bt cotton on various animals such as broiler chickens, lambs, cows and goat which was found to be safe, the minister further informed the lower house of the Indian parliament.

The Genetic Engineering Appraisal Committee (GEAC) is the statutory committee constituted under the “Rules for the Manufacture, Use/Import/Export and Storage of Hazardous Micro Organisms/Genetically Engineered Organisms or Cells (Rules, 1989)” framed under Environment (Protection) Act, 1986. Applications are considered by GEAC as per the provisions of the Rules, 1989 and amendments thereafter. Every set of application has specific forms and pre-requisite documents along with recommendations, wherever needed.