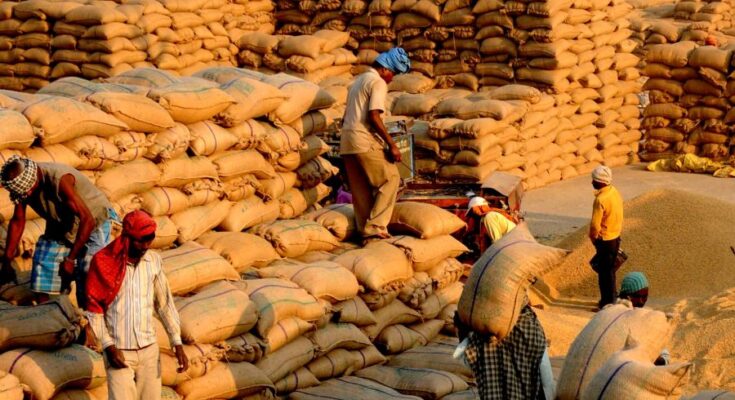 Ministry of Agriculture and Farmers Welfare, Government of India has released First Advance Estimates of production of major Kharif crops for 2021-22

The Ministry of Agriculture and Farmers Welfare, Government of India has released the First Advance Estimates of foodgrain production for Kharif season 2021-22 on Tuesday. Releasing the estimates, the Union Minister of Agriculture and Farmers Welfare Narendra Singh Tomar said that the record foodgrain production of 150.50 million tonnes is estimated in Kharif season.

He said that there had been bumper production due to the hard work of farmers, proficiency of scientists and farmer-friendly policies of the Government.

As per First Advance Estimates, the estimated production of major Kharif crops for 2021-22:

You may also like: India records 22% growth in agricultural export during April-August 2021