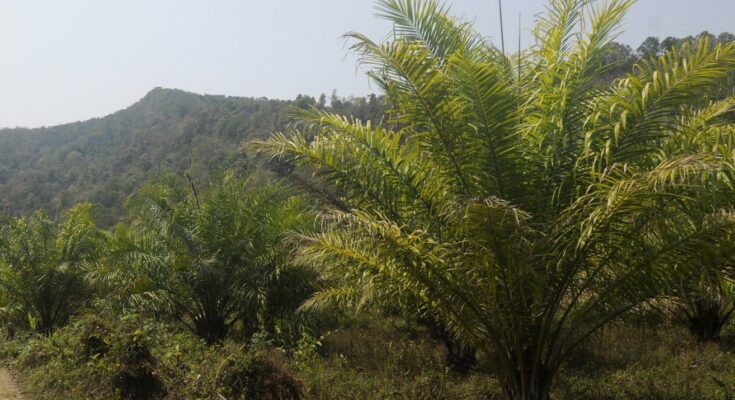 The scheme, according to sources, is expected to incentivise the production of palm oil to reduce dependence on imports and help farmers cash in on the huge market availability for oil palm. The Centre plans to raise the domestic production of palm oil by three times to 11 lakh metric tonnes by 2025-26. This will involve raising the area under oil palm cultivation to 10 lakh hectares by 2025-26 and 16.7 lakh hectares by 2029-30.

The special emphasis of the scheme will be on India’s north-eastern states and the Andaman and Nicobar Islands due to the conducive weather conditions in the regions.

Commenting on the announcement, Sanjay Goenka, President, Oil Palm Developers and Processors Association said, “The expanse of oil palm cultivation in the country is very negligible today as compared to the potential the crop possesses. We have seen the transformation this crop has brought about in the lives of the farmer community in Andhra Pradesh and we hope to emulate the same in the other potential states as well. A strong and robust, long-term policy mechanism will give this crop the required push across India. Given the new scheme National Edible Oil Mission-Oil Palm (NMEO-OP), India can truly achieve its goal of self-sufficiency in edible oil by pushing for development in the oil palm plantation sector.”

You may also like, Duck Farming: A potential source of livelihood for poultry farmers

Oil palm crop is a highly remunerative crop (to the farmer) that has the potential to provide the highest return on investment per acre compared to other commercial crops. Farmers in Andhra Pradesh are a living testimony to the far-reaching benefits of this crop for their livelihoods and future, the association has said.

“The industry is in need of several reforms to maintain its viability and attract further investments in various states of India. OPDPA has been aggressively pursuing the agenda with the Government to bring in structural policy changes which will greatly propel the industry to new growth levels,” Goenka added.