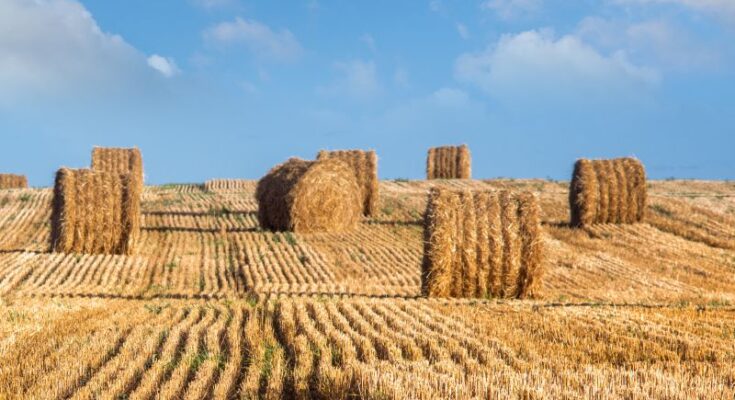 On the occasion of World Biofuel Day, Prime Minister Narendra Modi will dedicate the 2nd generation (2G) ethanol plant in Panipat, Haryana to the nation on August 10, 2022 at 4:30 PM via video conferencing.

The dedication of the plant is part of a long series of steps taken by the government over the years to boost the production and usage of biofuels in the country. This is in line with the Government’s endeavour to transform the energy sector into being more affordable, accessible, efficient and sustainable.

The 2G ethanol plant has been built at an estimated cost of over Rs. 900 crores by Indian Oil Corporation (IOCL) and is located close to the Panipat refinery. Based on state-of-the-art indigenous technology, the project is expected to turn a new chapter in India’s waste-to-wealth endeavours by utilising about 2 lakh tonnes of rice straw (parali) annually to generate around 3 crore litres of ethanol annually.

You may also like to read: Centre runs NOBOL special campaign for banks on Agriculture Infrastructure Fund

(The story is based on a PIB release.) 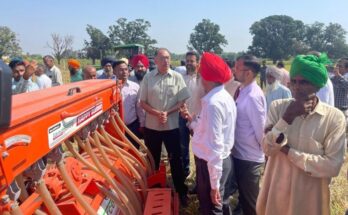 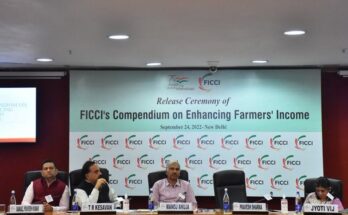 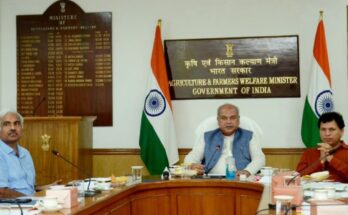