Following major progress in the nascent Indian ‘plant-based meat’ segment in the second half of 2021, the first major Indian FMCG company has announced a foray into the burgeoning sector. Its entry into the plant-based space is therefore likely to make an impact not just domestically, but in the huge export market as well.

Speaking on the launch, Hemant Malik, Divisional Chief Executive – Foods, ITC said, “There is no large pan-Indian brand in the plant-based protein segment in India. We have worked with some global partners to ensure there is no compromise either on the product texture, quality, and taste. We want to enjoy the early mover advantage in India. The meat market is huge with 72 percent of Indians being non-vegetarians and [the market] is estimated today at US$45 billion. Given the growing concerns around wellness and sustainability, India has the potential to emerge as a large market for plant-based alternatives.”

You may also like to read: Know the A to Z of India’s 10 years’ agricultural and processed food exports’ growth story

Speaking on the plant-based meat market trends, Varun Deshpande, Managing Director, Good Food Institute India, said “Smart protein and plant-based meats are a generational opportunity to align planetary health stewardship, public health resilience, and economic growth. While entrepreneurs are blazing a trail in building the category, mega-corporations with their distribution heft, deep R&D capabilities, and intimate involvement in consumers’ lives can take a nascent phenomenon to the next level. ITC’s visionary foray into plant-based meats and focus on providing non-vegetarian eaters with the meat products they know and love will further accelerate the sector, bringing delicious, sustainable protein into the true mass market and onto plates across the country.”

Plant-based meats are at the forefront of the broader ‘smart protein’ or ‘alternative protein’ landscape, aimed at replicating the sensory and cultural resonance of meat dishes beloved around the world, but without the negative implications for planetary and public health.

Research by GFI India indicates that 63 per cent of non-vegetarians among urban, upwardly-mobile populations would be extremely likely to purchase plant-based meats regularly, driven by guilt around meat-eating as well as curiosity and aspiration surrounding next-generation plant-based meat products. This ‘early adopter’ market makes fertile ground for initial experimentation, with a major multi-billion dollar opportunity in the larger mass-market up for grabs as consumer awareness builds and more players enter the market. 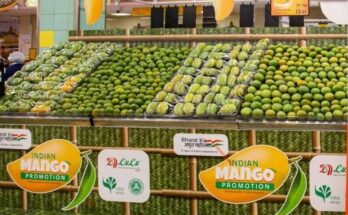 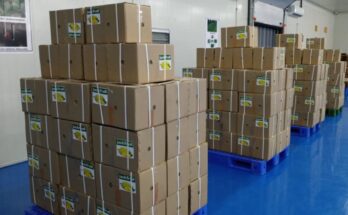 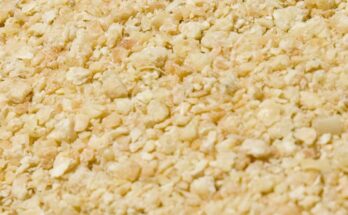