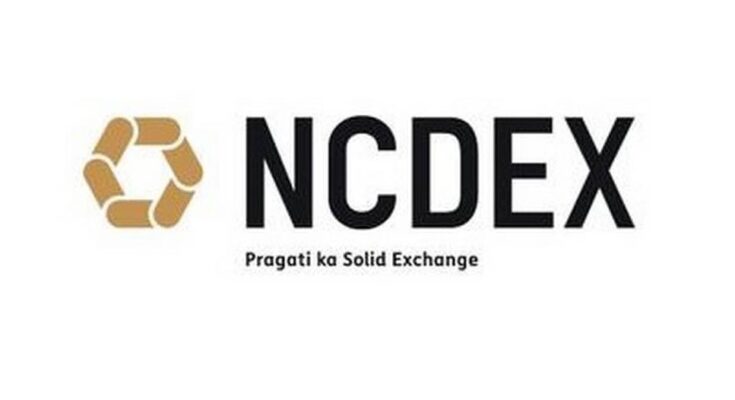 National Commodity and Derivatives Exchange has posted a healthy 115 per cent rise in the Average Daily Turnover Value (ADTV) of Rs. 2,444 crore in August 2021 despite restrictions on Chana futures, one of its key liquid contracts in the pulses segment. More importantly, the Exchange has consolidated further its leadership position by garnering an 85 per cent share in India’s agri-derivatives segment during the month as compared to 80 per cent in August 2020.

“Like all efficient derivative platforms, our volumes too are a reflection of the uncertainties and volatility in physical commodity markets in the world. The weather adversities in India in August accentuated the need of price risk management leading to an all-round increase in the participation in agri-derivatives across the segments,” said Arun Raste, Managing Director and Chief Executive Officer of National Commodity and Derivatives Exchange.

You may also like: NCDEX partners with Arya for skill development of FPOs

“We witnessed the successful launch of two sectoral agri indices NCDEX-GUAREX and NCDEX-SOYDEX in the month of August. These structured market offerings will change the way the commodity markets will be traded going forward,” Raste added.

The ADTV in August was driven by the Guar Complex and the Soybean Complex as we are at the end of the season in both the commodities. Another highlight of the Exchange’s performance in August was 136 per cent year-on-year rise in deliveries to 61,124 tonnes, underscoring the rising confidence and participation of physical market participants on NCDEX to hedge their respective exposures during an uncertain and volatile market environment, the company informed.

The increased confidence and participation of trade participants on NCDEX was also mirrored in a 14 per cent on-year rise in open interest to 515,836 tonnes in August 2021, which was complemented by 115 per cent jump in warehouse stocks to over 251,000 tonnes as on the last day of the month under review.

“The agri-derivatives market is likely to get a further boost in the months to come following our launch of sectoral indices, NCDEX-GUAREX and NCDEX-SOYDEX, which offer a great value proposition as the lowest-cost and delivery-free derivative instruments for managing the price risk as well for the long-term investment in the commodity sector by portfolio managers and asset management companies,” said Kapil Dev, Chief Business Officer, NCDEX.