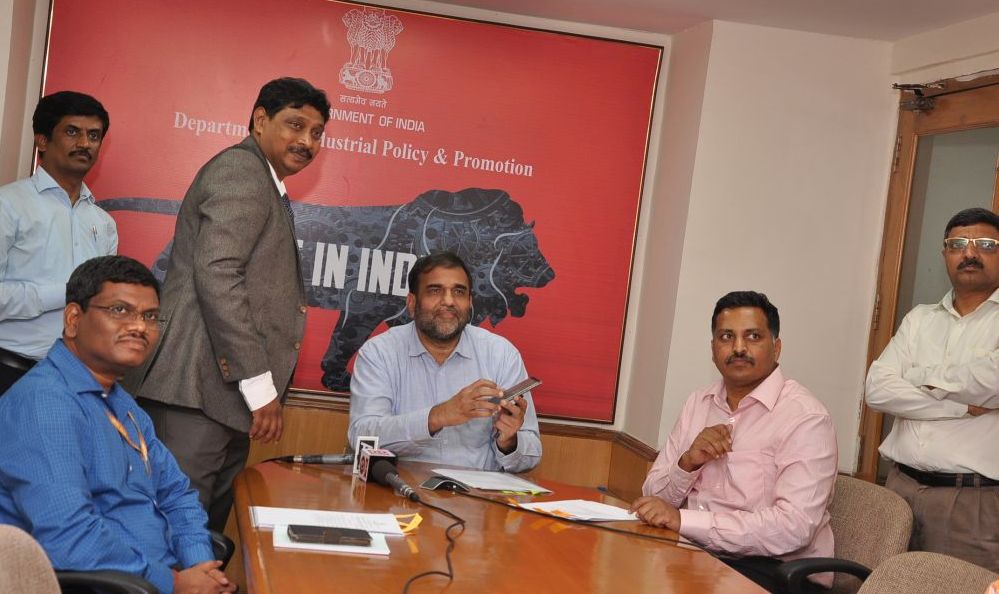 Blockchain will help in creating a brand image for Indian coffee through traceability, in reducing growers dependency on intermediaries by having a direct access to buyers for a fair price for their produce, in finding right coffee suppliers for exporters and within the stipulated time to meet the growing demands and in building a better trust and long term relationship

Indian Coffee Sector
In India, coffee is cultivated in about 4.54 lakh hectares by 3.66 lakh coffee farmers and 98 per cent of them are small farmers. Coffee cultivation is mainly confined to southern states of Karnataka (54%), Kerala (19%) and Tamil Nadu (8%) which form traditional coffee tracts. To a lesser extent, coffee is also grown in non-traditional areas like Andhra Pradesh and Odisha (17.2%) and North Eastern states (1.8%), with main emphasis on tribal development and afforestation.
The Coffee Board of India is a statutory organisation constituted under the provisions of Coffee Act, 1942 and functions under the administrative control of the Ministry of Commerce & Industry, Government of India. Coffee Board’s core activities are directed towards research and development, transfer of technology, quality improvement, extending development support for coffee production, and promotion of coffee in export and domestic markets as well as export promotion both in developmental as well as regulatory framework. In an effort to increase competitiveness, the Board aims to improve all segments of the value chain in the industry.
Technological Interventions
Coffee Board has taken key digital initiatives for the overall technological advancement of the coffee sector and value chain. These initiatives are aimed at benefiting all stakeholders in the coffee value chain. All these initiatives are intended towards unlocking the potential in coffee sector by leveraging the technology and reach. 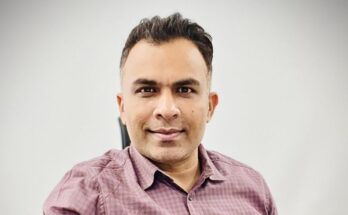 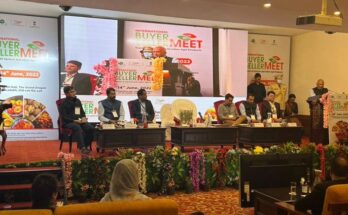 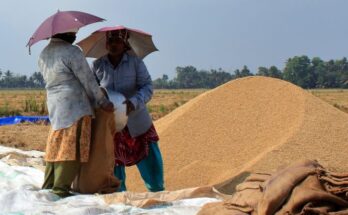