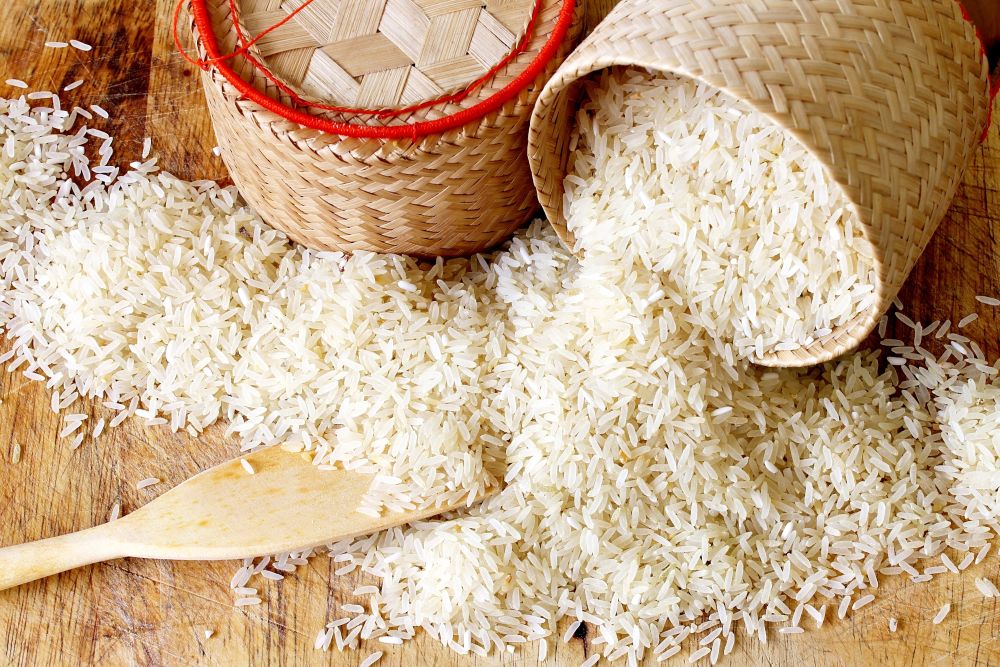 The Government has been reorienting the agriculture sector by focusing on an income-centeredness which goes beyond achieving merely the targeted production. The income approach focuses on achieving high productivity, reduced cost of cultivation and remunerative price on the produce, with a view to earn higher profits from farming, Minister of State for Agriculture, Parshottam Rupala said in the Lok Sabha Tuesday.
To ensure the reform agenda of Government is implemented at a desired pace by all states and union territories (UTs), a need is felt to develop a competitive spirit between the states. Keeping this in mind to rank the states through an Index called, Ease of Doing Agri-Business, a concept note along with parameters for developing the Index has been circulated to all states and UTs inviting their views. The concept is to consider farming not solely as a production oriented activity carried out to achieve food security for the country, but as a business activity carried out by farmer as entrepreneur. The proposed index has taken the aspects of increasing production and productivity, increasing price realisation of agriculture produce and decreasing input costs of production, risk mitigation and investment related attributes, the Rupala further added.
Agriculture being a state subject, the state governments undertakes development of perspective plans and ensures effective implementation of the programmes and schemes. Also, Government of India supplements the efforts of the state governments through various schemes and programmes. The index will obviously help in fostering agriculture among states by promoting a competitive spirit amongst the states, added.