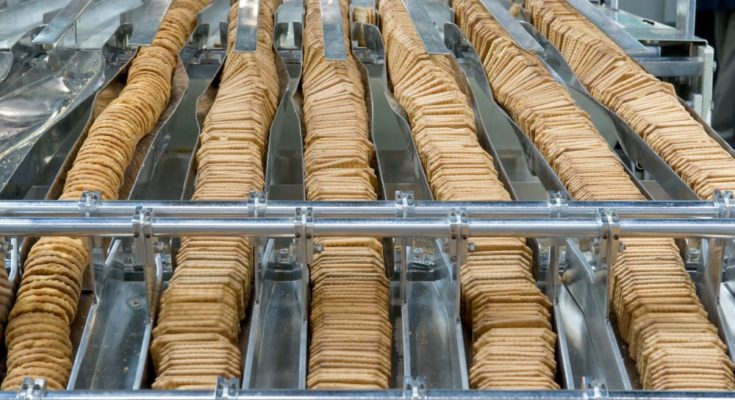 Invest India has designed this forum of unique sectoral series to conduct detailed conversations between global industry leaders and key decision makers from the highest levels of the Central and state governments of India. The forum witnessed participation from the senior most policymakers from the Central government and six state governments – Andhra Pradesh, Assam, Madhya Pradesh, Punjab, Telangana and Uttar Pradesh. As many as 180 companies from 18 countries also participated in the forum.

Speaking on the occasion, Union Minister said that due to the COVID pandemic, the sector had seen unique challenges and had been playing a very important role in ensuring that the lockdown was successful. “A few challenges that are currently being faced are those related to global trade which has seen a dip along with the dip in domestic demand”, she added.

Badal opined that these challenges are leading to opening up of new opportunities such as this exclusive forum which has made it possible for over 180 investors, six state governments and the Central government to be at the same place at the same time.

The minister further explained all participants about the myriad opportunities available in the Indian food processing sector and informed that many MoFPI (Ministry of Food Processing Industries) funded projects have also been getting new orders from new geographies recently. With the focus on importance of nutritional food, people know that the Indian metabolism has managed to handle COVID better than many other countries. Superfoods in India need to be highlighted to the western world. Additionally, the Ready-to-Eat segment is a low hanging fruit where global retailers can look at keeping Indian food in their stores.

Badal informed the participants about Government’s decision of forming Empowered Group of Secretaries (EGoS)’ and ‘Project Development Cell’ (PDC) in ministries and departments for attracting and supporting domestic as well as foreign investments. Participants were apprised of the establishment of dedicated Investment Facilitation Cell of MoFPI at Invest India for handholding both domestic and foreign investors for doing business in India.

The minister concluded by saying that the ministry would support all states to pick up on the ‘go vocal for local’ thought. As companies are moving away from countries they were importing from, it is time that the states and Centre come together in facilitating these companies in structure and efficient manner.

Addressing the forum, Minister of State for Food Processing Industries, Rameswar Teli said that as India reopens for business, the Central and state governments were making strong policy decisions to help investors take advantage of growth opportunities in the country. Critical aspects for investment decisions ranging from policy incentives, industrial zones, infrastructure capabilities, to special investor facilitation services were also discussed at the forum so as to make India the next Global Investment hub.