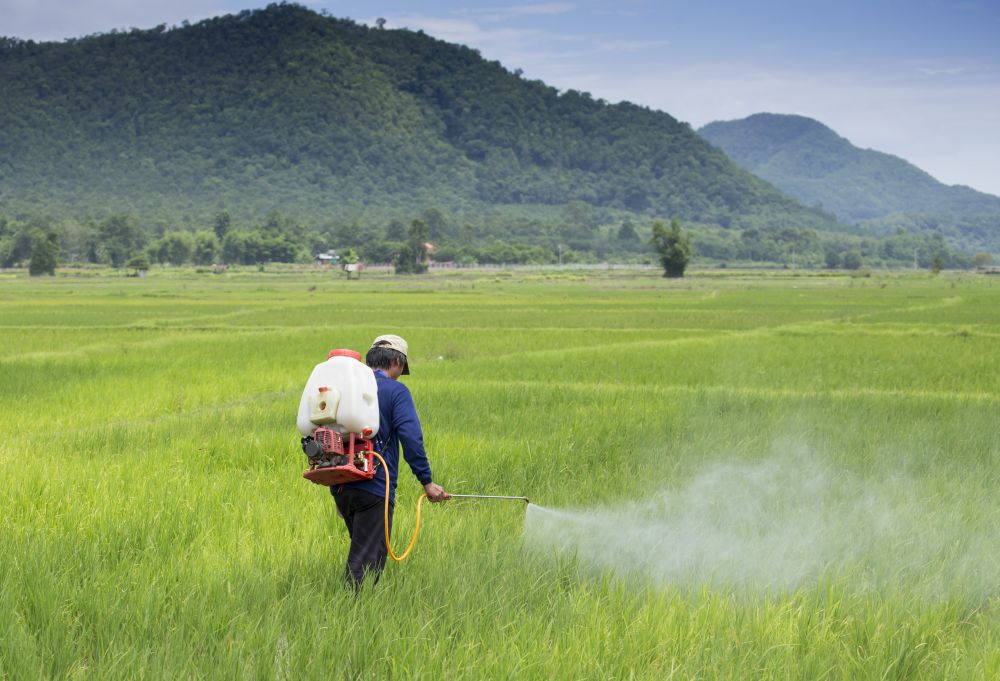 Let’s recall the time of 1960s when India faced ship to mouth situation to meet its food demand and was importing wheat from United States under PL-480. The country overcame this difficult situation by developing high-yielding varieties of wheat and rice, which were highly responsive to chemical fertilisers, pesticides and water, which made India a ‘Food Self Sufficient’ Nation. But still there were some gaps left in the production system against national nutritional security because as per 2018 Global Hunger Index India was ranked 103rd out of 119 qualifying countries which is a disturbing figure for a population of 133 crore.

Another important concern is low productivity of crops in comparison to developed countries; and wide yield gaps amongst states and within districts. Therefore, Prime Minister, Narendra Modi has called for productivity increase of food grains while doubling the farmers’ income by 2022. This needs multi-facet approach including improvement in productivity, resource use efficiency, lowering cost of production, diversification towards high value crops, preventing crop losses due to pests and above all expanding reach of improved technology to farmers.

Losses due to pests are estimated around 20-30 percent depending upon the varying climate. It is estimated that this brings a loss of around Rs 4 lakh crore per annum to the exchequer. Therefore, Government should come up with a policy framework for safe use of plant protection chemicals to save avoidable losses and should also launch intensive campaigns to demystify the myths associated with the use of pesticides. We need to educate and train the farmers through good agricultural practices to adopt safe and judicious use of pesticides.

Agri Input sector plays a major role in doubling farmers’ income which include good quality and treated seeds, fertilisers which should be used as per the soil test report, judicious use of agrochemicals and market opportunities. There is one another input which is essential for agriculture is water. 54 percent India is facing water stressed condition and in India around 80 percent of fresh water has use in agriculture. Now it is time to move towards drip and sprinkler irrigation system in farms. We have to save every single drop of water for our future survival.

I call upon all the stakeholders to work towards a higher synergy for raising the farmers’ income of our nation. Government of India may appoint an Agriculture Attaché in its Embassies to create a favourable climate for export of ethical Indian agriculture commodities. I am sure with such holistic approach, we can again bring back the era when India was called “Sone ki Chidya” of world.
(Views expressed in the article are author’s own)